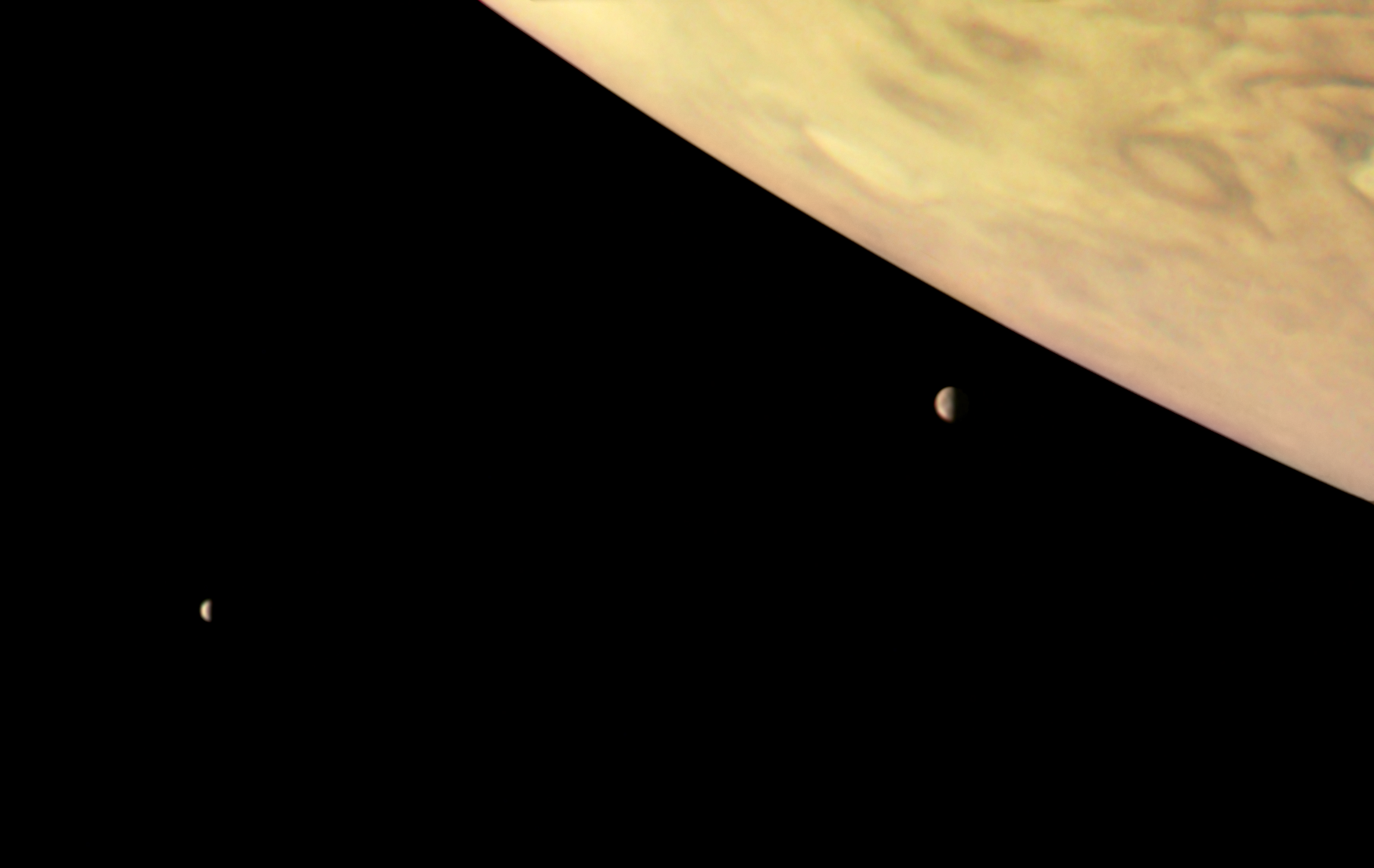 Tweet
Ocean winds could power the entire planet, but harnessing them could also kill us