Time to update your iPhone and iPad: iOS 11 has been released 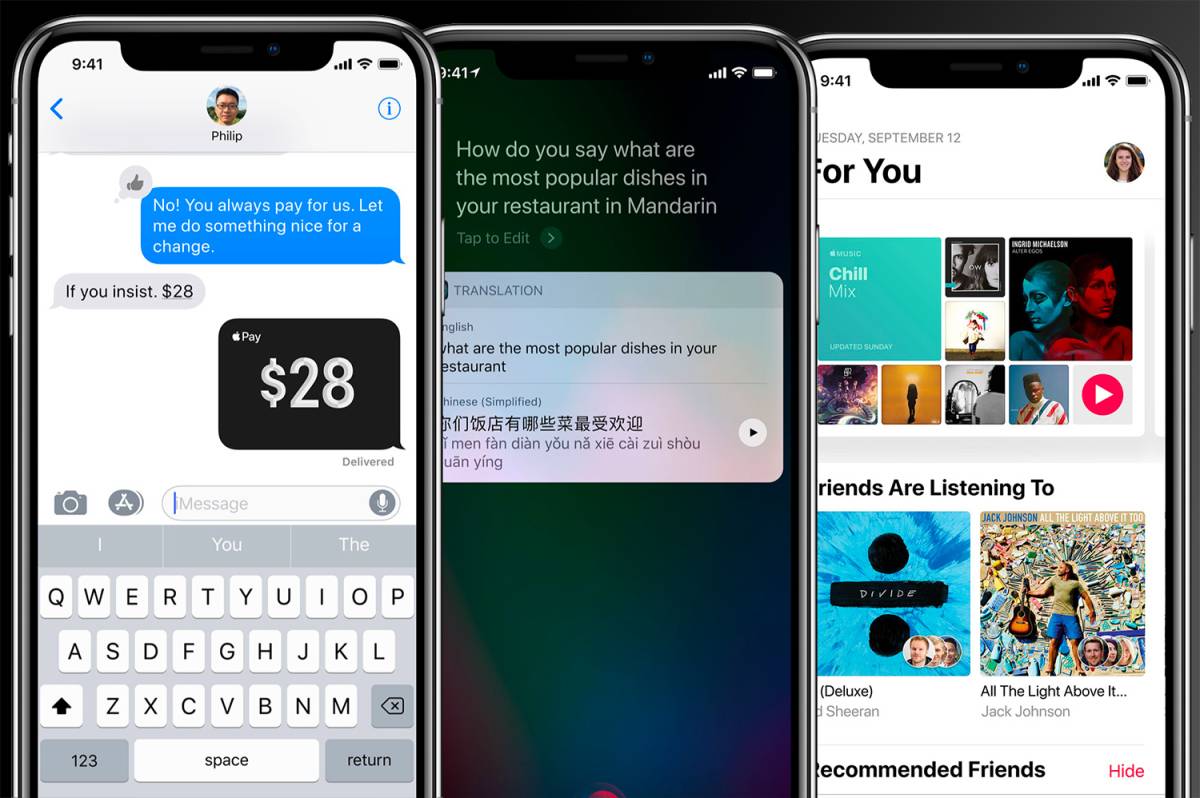 Apple has three big launch days coming up and today is the first one. That’s right, Apple has just released its hotly anticipated iOS 11 software to the public. iOS 11 has been available to developers and people in Apple’s open public beta program since June, but Tuesday marks the first day that it’s available to the general public without the need to install any special profile. If you’re in possession of a compatible iPhone, iPad, or iPod touch, you can install iOS 11 on your device right now, and we’ll tell you how.

Installing iOS 11 on your compatible device really couldn’t be easier. The first step is obviously to back up your device using either iTunes or iCloud. Once that’s done, you’ve got two options for the installation. The more tedious method is to connect your iPhone, iPad, or iPod touch to your computer and install the update using iTunes. You’ll download the iOS 11 file more quickly this way, but it’s still annoying. The easier method is to simply go to Settings > General > Software Update on your iOS device and then follow the instructions to download and install iOS 11 over the air (OTA).

Do you have a compatible iOS device? Here’s the full list so you can be sure:

You can of course add the iPhone 8, iPhone 8 Plus, and iPhone X to that list, but no one has them yet. Also, they’ll ship with iOS 11 preinstalled so you won’t need to update your new iPhone 8 or 8 Plus if you get one on Friday or over the weekend.

As for what you can expect in Apple’s new iOS update, there are literally thousands of new features, refinements, and behind-the-scenes tweaks. Some of the more notable changes include an overhauled Messages app that better showcases plugins, a redesigned App Store experience, an all-new Control Center, more natural Siri voices, big changes to Live Photos, a new Siri translation feature that works with six languages, new photo filters in the Camera app, an enhanced iPad dock, Apple Music updates, drag and drop support on the iPad, Maps updates, a new Files app, and plenty more.

Tweet
A pro photographer took 2,000+ pictures to test the iPhone 8 Plus camera