Devastating videos show Hurricane Irma as it rips through Florida 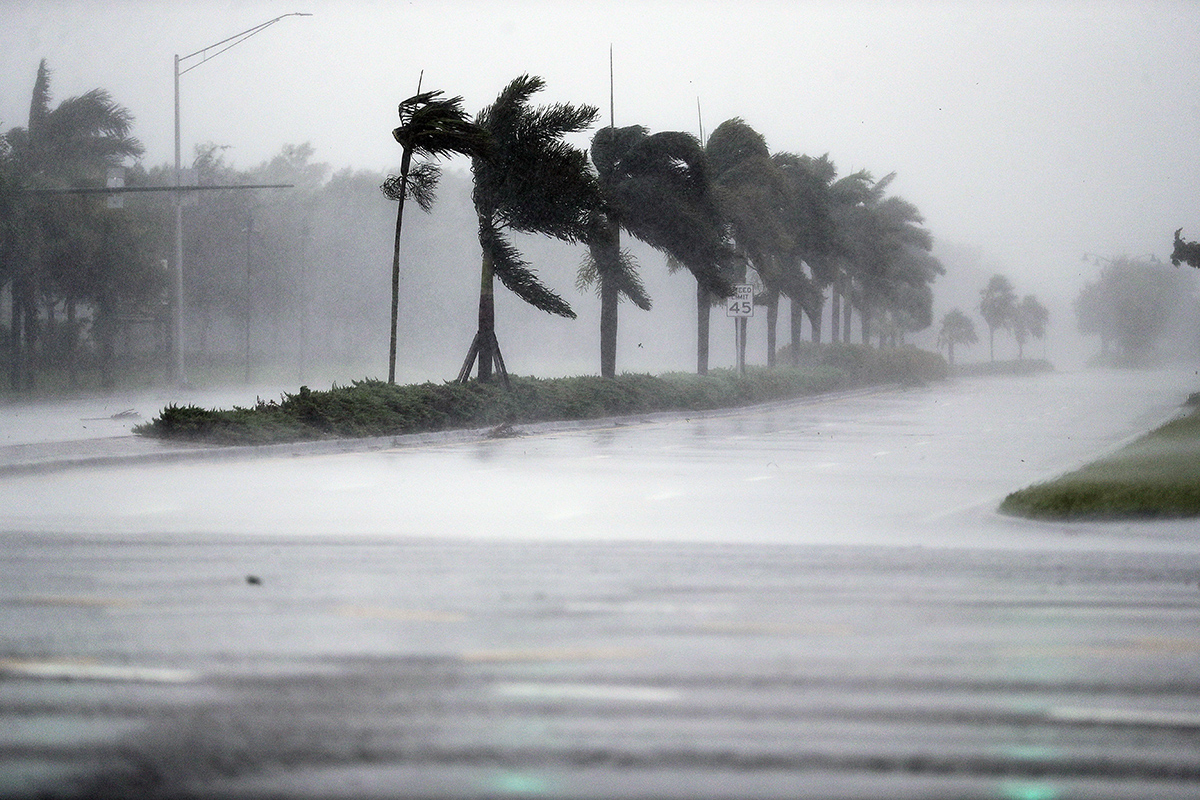 Millions of people in Florida woke up without power on Monday morning as Hurricane Irma tears through the state, leaving a trail of flooding and devastation in its wake. The storm made landfall in the continental US on Sunday after ripping through the Caribbean as a Category 5 storm late last week. Wind speeds had slowed by the time Irma reached the Florida Keys on Sunday, and the storm had been downgraded to Category 4. Heavy rains and wind gusts reportedly in excess of 150 mph still wreaked havoc on the region as millions in the storm’s path were ordered to evacuate.

At 5:00 AM ET on Monday morning, the National Hurricane Center downgraded Irma to a Category 1 storm, though it continues to batter Northern Florida with heavy rains and sustained wind speeds of 75 mph at its center.

Local newscasters spent all weekend chasing the storm, but in the age of social media the most harrowing footage of Hurricane Irma comes from individuals in the region. Twitter and Facebook users across the Caribbean and Florida posted footage of the monster storm as it tore through the region. The resulting videos are incredible and heart wrenching, and we have embedded some of the most incredible scenes we’ve come across in this post.

Much of the footage shows Hurricane Irma as it flexed its muscle, with battering rains and wind gusts that were strong enough to down trees and even rip roofs off of buildings. Devastating flooding can also be observed in many of the videos.

This is what Miami Beach looked like Saturday night as the strong outer bands from Hurricane Irma moved onshore https://t.co/BD9zW0IikT pic.twitter.com/ddfNhGz2N7

A handful of viral videos show meteorologist and storm chaser Juston Drake as he manually measured the storm’s wind speeds.

More videos of flooding and wind gusts show how powerful Irma was, even as a Category 3 and 4 storm.

From a friend in Ft. Myers, FL. Will be sending video updates and posting here over the next couple hours as the eye of Irma passes through pic.twitter.com/FsPxNWV5Xp

Conditions are deteriorating in Ft. Myers as the Eyewall approaches. pic.twitter.com/cYCIOyF6f5

More video coming in from Ft. Myers, where winds have gusted near 100mph. pic.twitter.com/pVANIEdzEu

Video out of Naples, Florida shows the roof of a gas station blowing off in Hurricane #Irma (Courtesy: el_arabe_official/Instagram) pic.twitter.com/q8Woor2aTD

Perhaps the most stirring video comes from the US Virgin Islands, where the aftermath looks almost post-apocalyptic.

Absolute devastation in the US Virgin Islands after #Irma. Forests wiped out as far as the eye can see pic.twitter.com/z8a30nbRMM

For those seeking a way to help, The New York Times has a good roundup of organizations accepting donations.

Tweet
Hurricane Harvey is gone, but it spawned a disgusting new problem in Houston