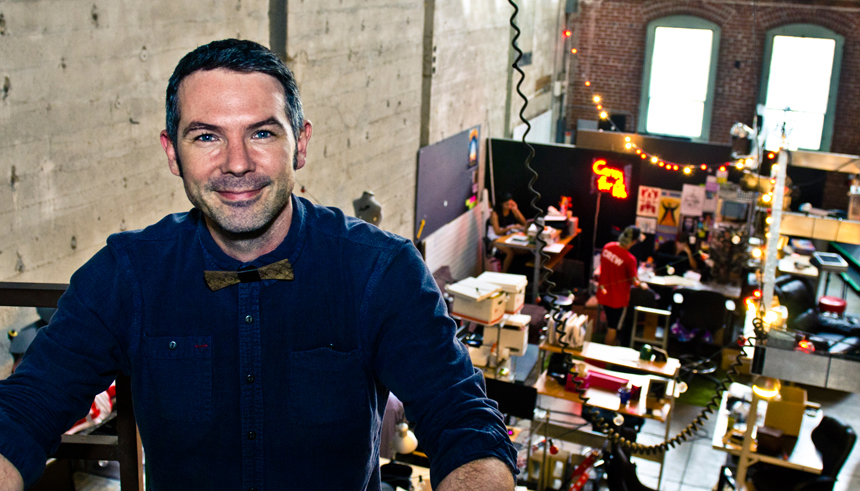 Don't Miss: Here are all 20 new Netflix original shows and movies being released next month