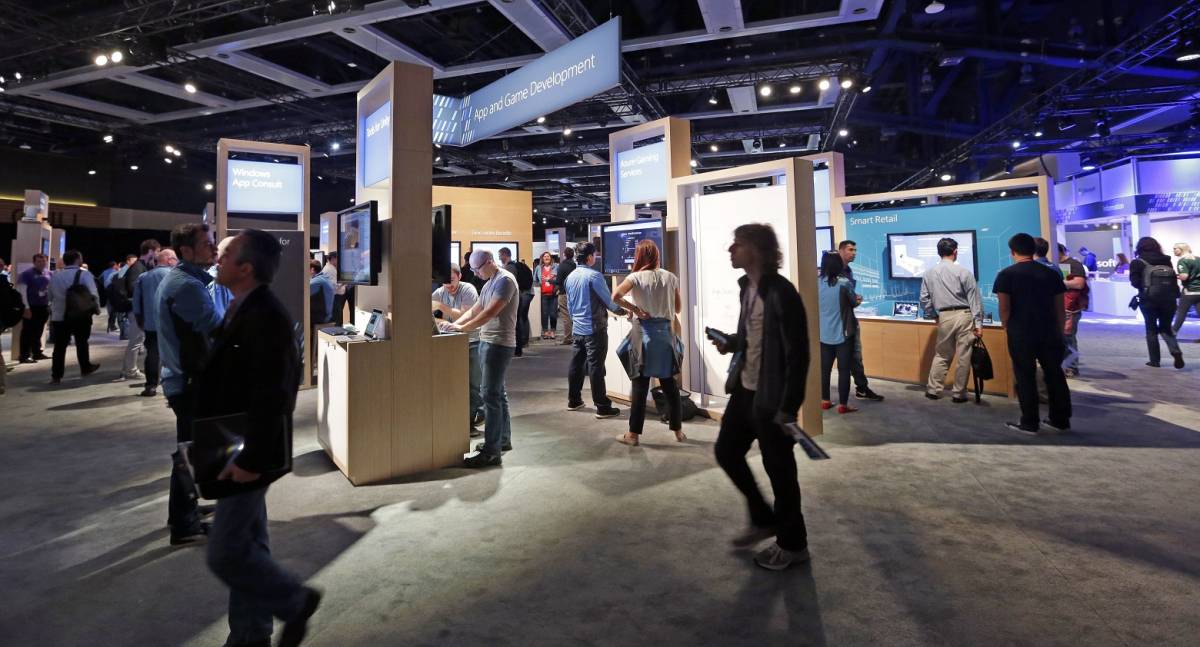 For the second day in a row, Microsoft has delivered a series of major announcements regarding the future of its products and services at the Build 2017 developers conference. Today was much more exciting for average consumers, as Microsoft unveiled the next major Windows 10 update along with many of the new features, apps and improvements that will come with it. We’ve collected five of the biggest announcements below, for those of you who don’t want to wade through the whole event.

Quite possibly the biggest announcement of the entire event, Microsoft revealed on Thursday morning that the next major update for Windows 10 will be called the Fall Creators Update. Out this September, the software update will bring a host of new features to the OS, including a cloud-based clipboard, an overhaul of the Task View area and the ability to resume sessions on multiple devices.

Alongside the Fall Creators Update, Microsoft will be debuting its Fluent Design System for Windows 10. Formerly known as Project Neon, Fluent Design appears to have been influenced by Google’s Material Design, bringing elements of transparency and animation to the operating system that it once lacked. With the Fluent Design System in place, Microsoft hopes that apps will look cleaner and fit better on the display than ever before, while adding some flashy UI touches to bring the desktop to life.

Story Remix is a brand new application coming to Windows 10 in the Fall Creators Update. It’s something of a sequel to Movie Maker, as it allows users to combine videos, images and music into a professional, cohesive video presentation without requiring them to know anything about complex video editing.

Microsoft’s mobile efforts have been largely fruitless, but you know what they say: when you can’t beat ’em, join ’em. That’s exactly what Microsoft is doing with the new Xamarin Live Player, which will allow iOS app developers to deploy, test and debug applications on any Windows PC running Visual Studio. Just install the Xamarin Live Player app on your iOS device, pair it to your PC and you’re ready to go.

Last but not least, OneDrive is received a new feature when the Fall Creators Update rolls out later this year. Dubbed “Files On-Demand,” the new feature will allow OneDrive users to have more control over which of their files are stored in the cloud and which are stored locally. In other words, you’ll be able to see all of your files and folders even if you haven’t synced them to your device. For those who have chosen OneDrive as their primary cloud storage service, this should be a step in the right direction.