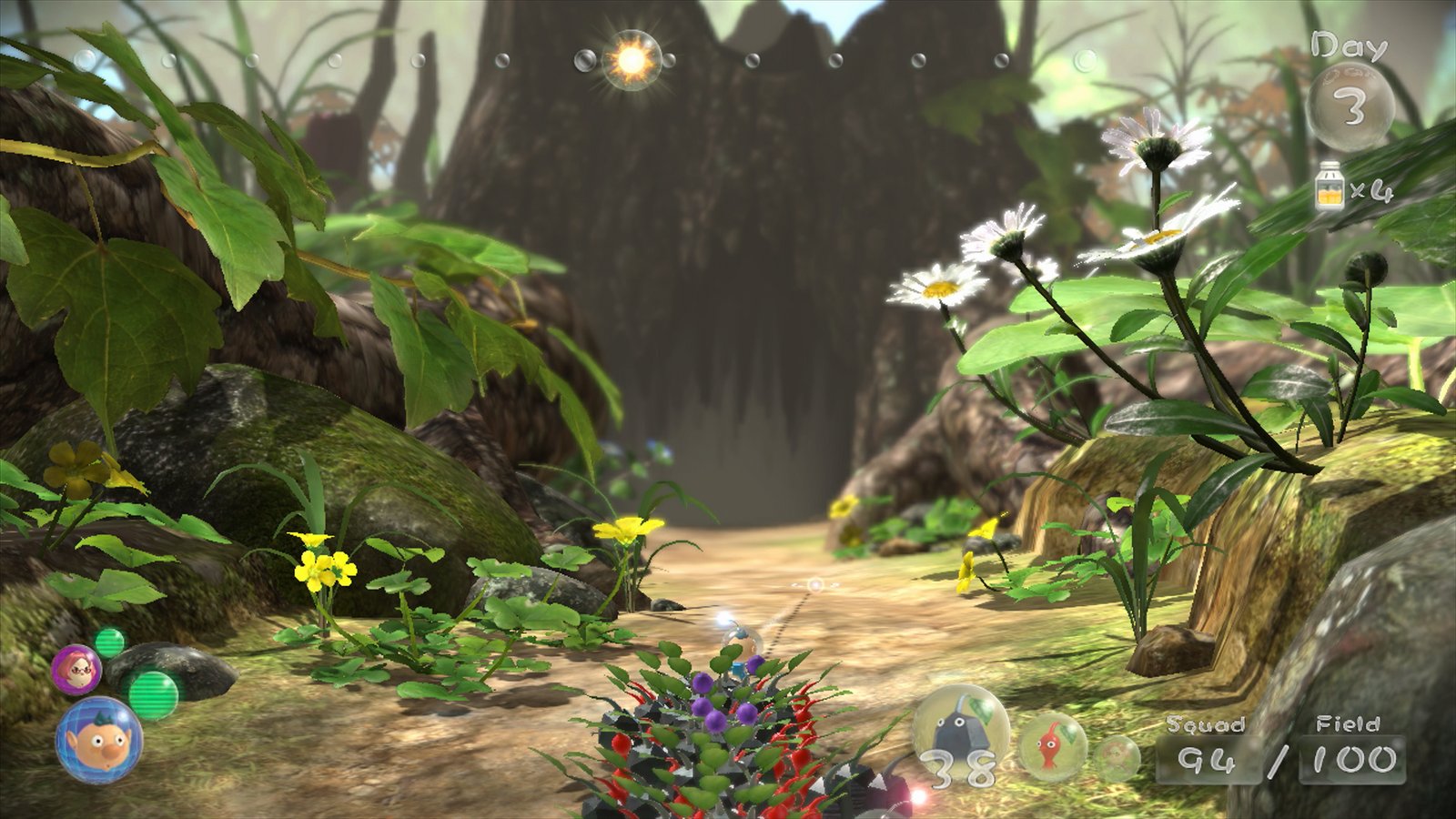 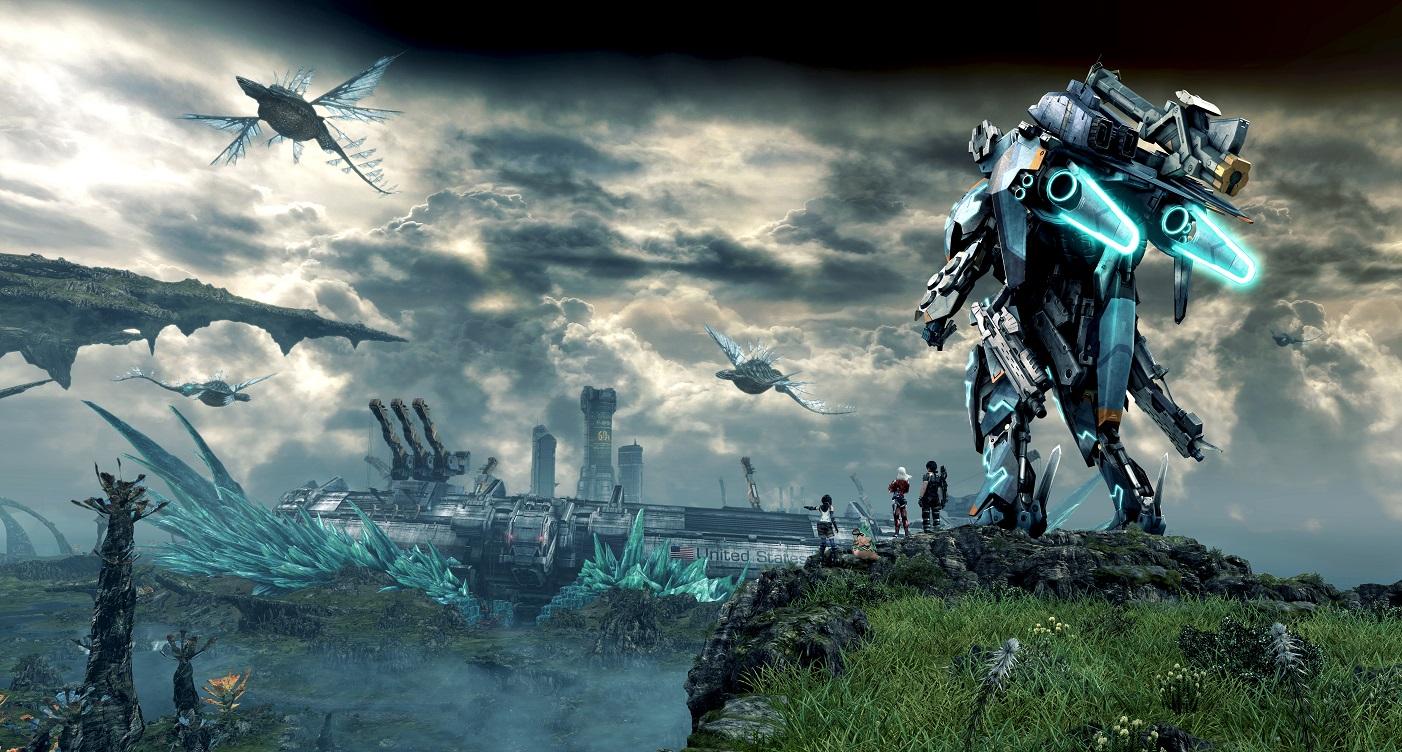 Tweet
Watch the jokes that inspired the #FireColbert campaign