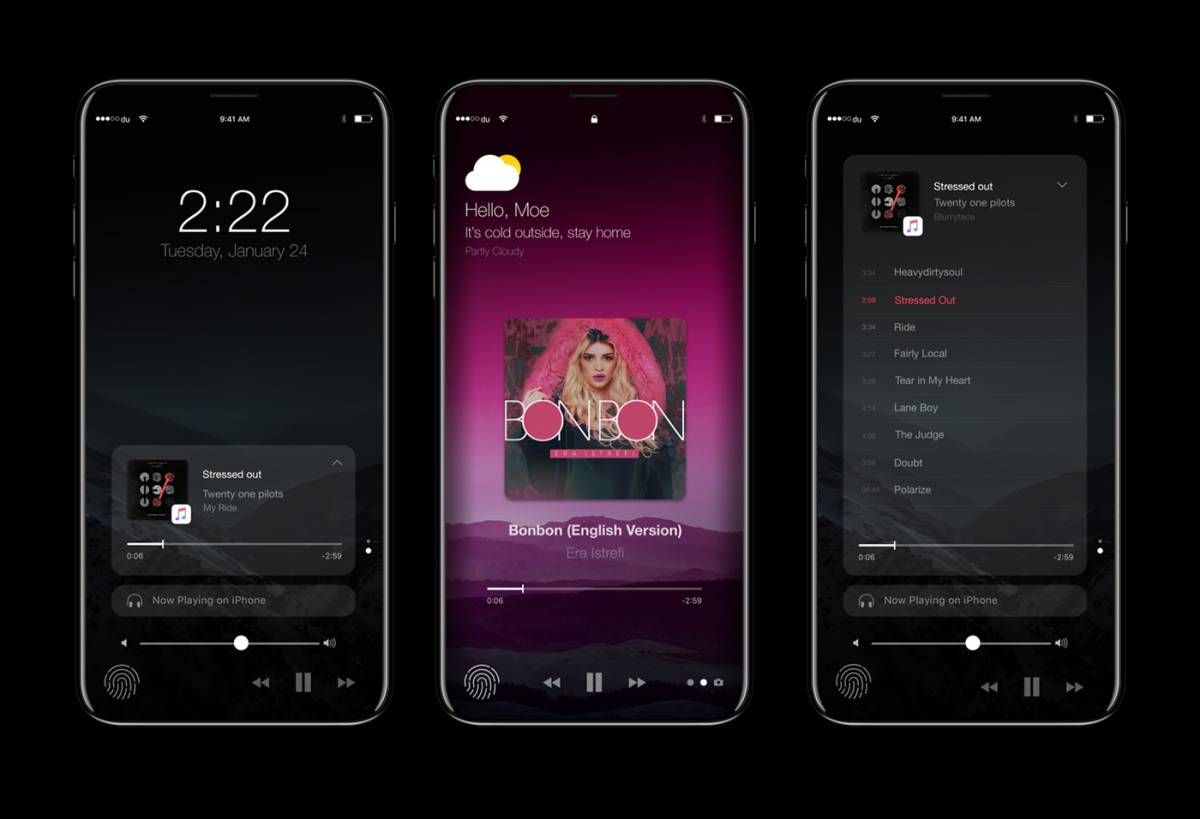 Don't Miss: One of the most talked-about new iPhone 8 features is coming to a rival flagship first 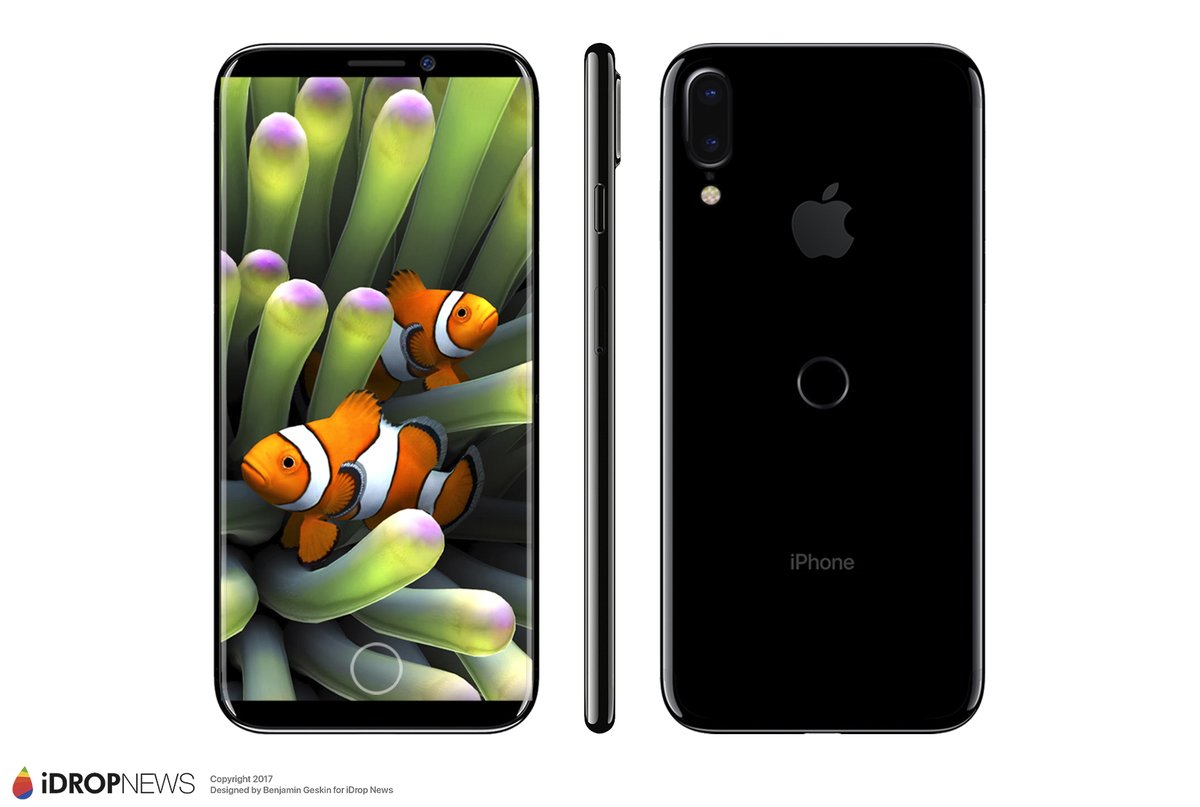