Don't Miss: It looks like Samsung’s Galaxy S8 design might be even more impressive than the iPhone 8 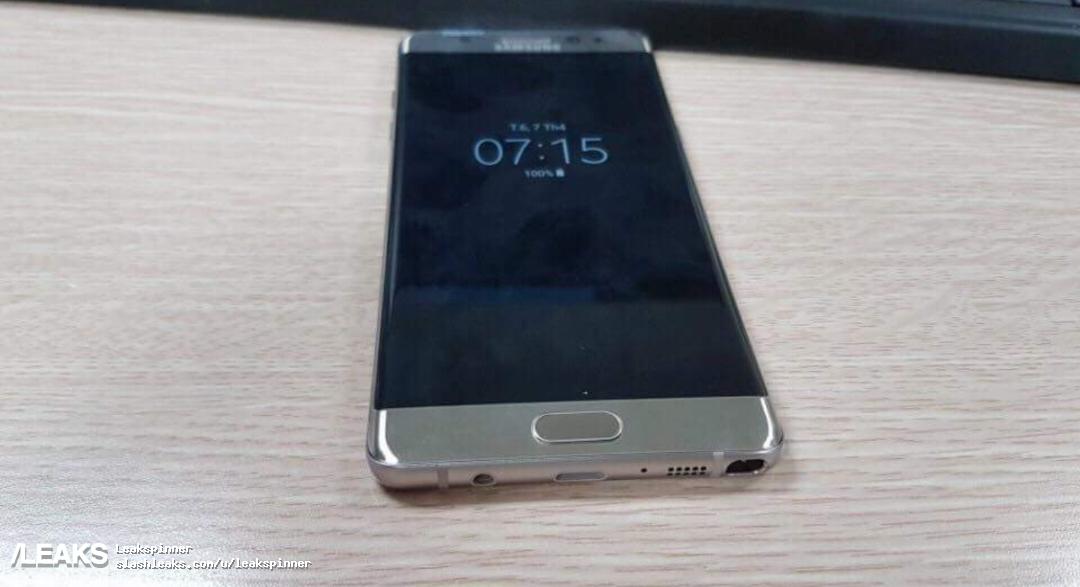 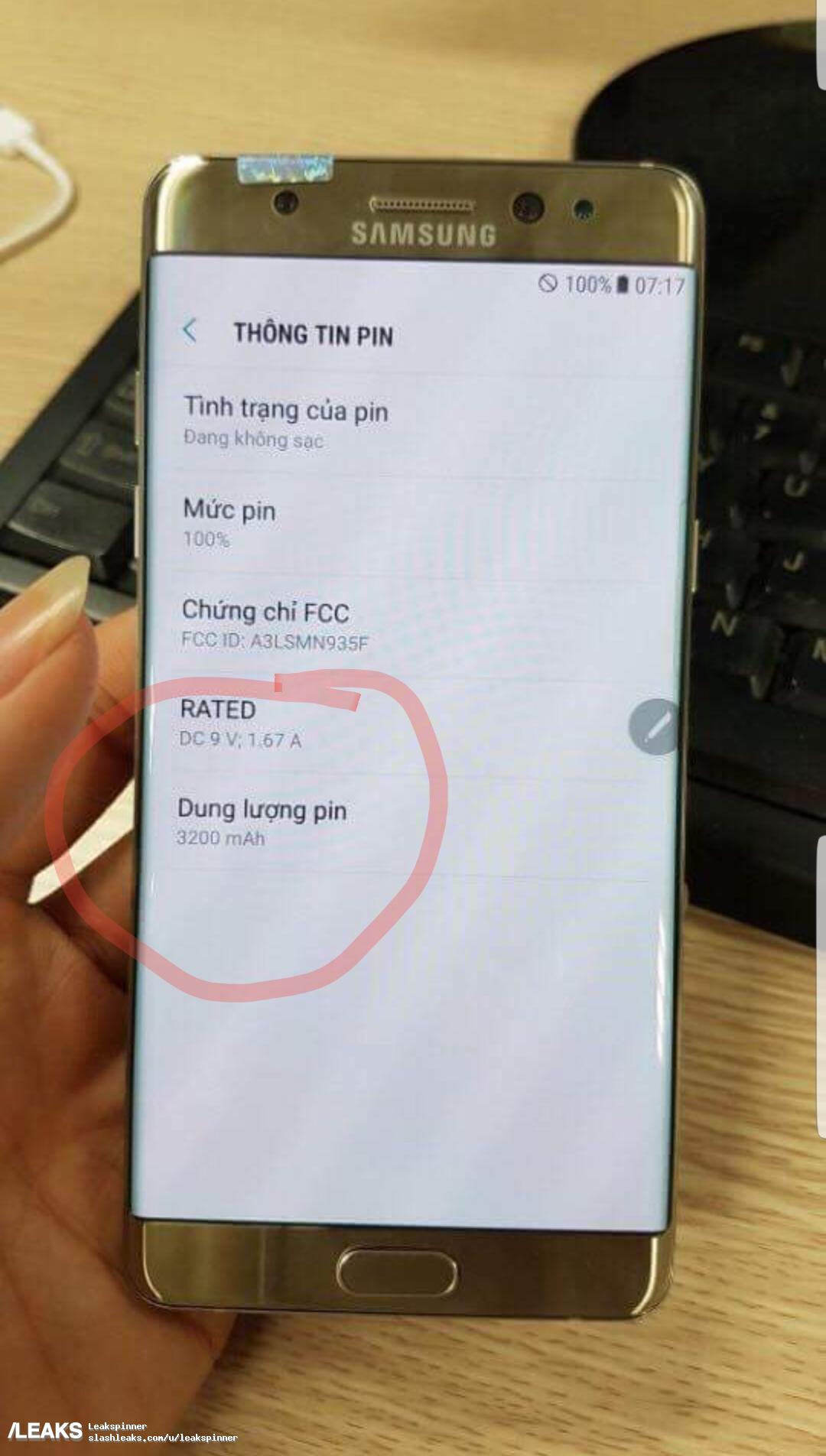