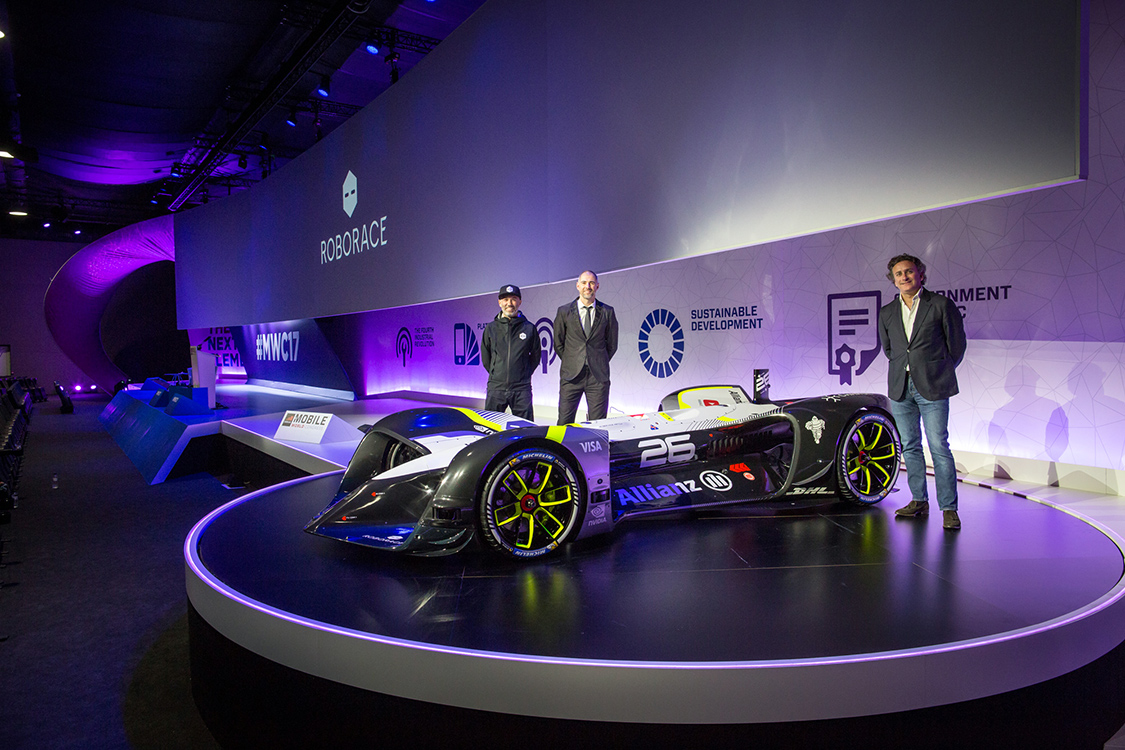 Don't Miss: Leak reveals just how successful Nintendo thinks the Switch will be