Every new movie and TV show coming to Netflix in April 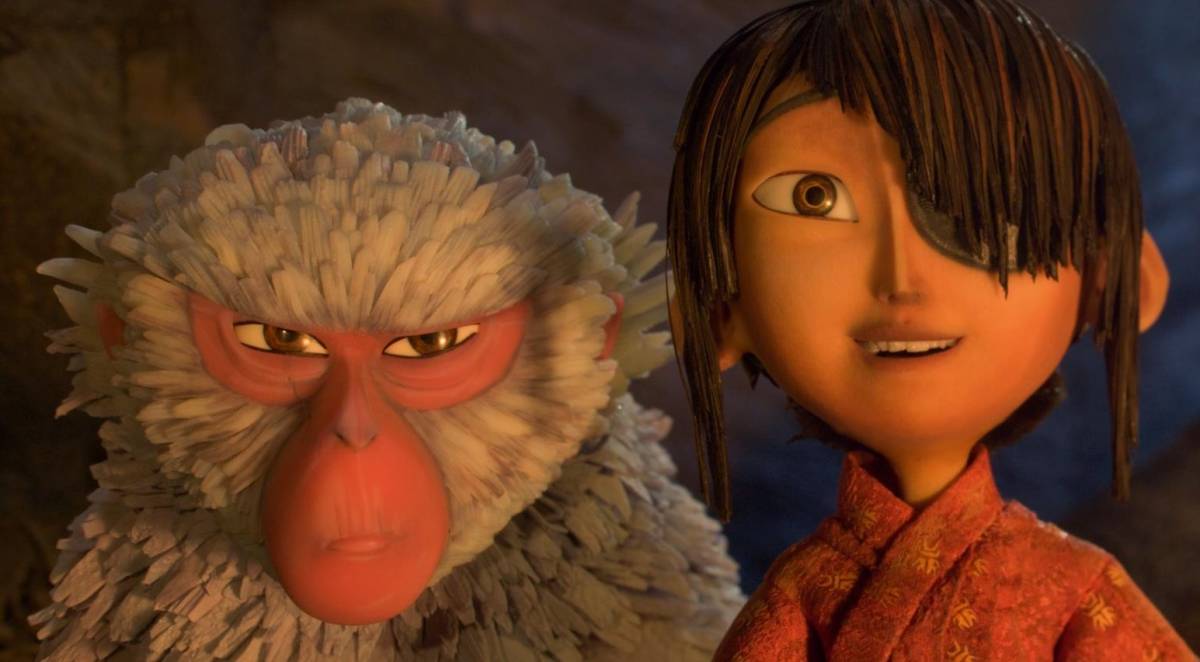 After a month highlighted by licensed content in March, the best Netflix additions in April are all original. From the return of Mystery Science Theater 3000 to the second part of The Get Down to a new stand-up special from Louis C.K., subscribers will have plenty to watch throughout the month of April.

Check out the full list of additions for April 2017 below:

Check back soon for a full list of the movies and shows being removed from Netflix next month, and watch a short video featuring some of the highlights coming in April below: