How to get your hands on a Nintendo Switch today 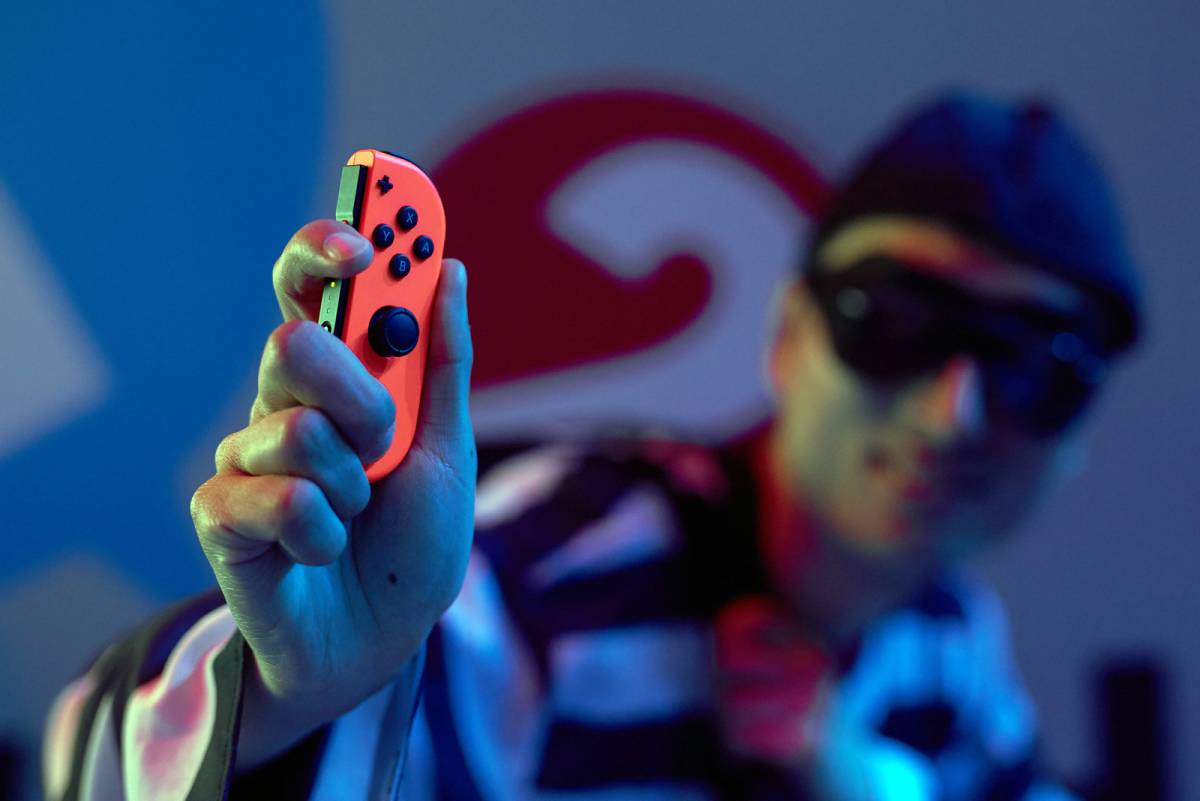 Ladies and gentlemen… boys and girls… gamers far and wide… today is the day you’ve been waiting for: the Nintendo Switch has been released! Nintendo’s next-generation video game console has received all sorts of critical acclaim ahead of launch — you should definitely read BGR’s Nintendo Switch review if you haven’t already — but now it’s finally time to see for yourself. Nintendo’s original Wii console was a runaway hit, but the Wii U was a complete and utter failure. The console suffered from a poor design, a lack of games, and a general feeling of having not been well thought out at all. The giant touchscreen controller alone is enough evidence that Nintendo was trying way too hard to make fetch happen.

But just as Microsoft rushed out Windows 10 and made the world forget all about the nightmare that was Windows 8, so too will Nintendo look to erase the Wii U from our minds with the white-hot new Nintendo Switch. That mission begins today, and in this post we’re going to tell you how to get your hands on a Nintendo Switch on launch day.

First things first: if you listened to us and preordered the Nintendo Switch like we told you to, you should have nothing to worry about. Unless you received an email over the past few weeks informing you that your order has been delayed, your Switch should arrive in the mail today. If you didn’t preorder, don’t give up just yet. There’s a ton of pent-up demand for the Switch, but a number of stores will have the console in stock today for walk-in purchases.

Before we get to the stores, let’s take care of all the people out there who want a Nintendo Switch, but not badly enough to actually leave the house and hunt one down. Amazon will have inventory coming and going constantly in the days and weeks ahead, but you can also order a Switch right now from third-party sellers on Amazon and it will ship out right away. You might have to pay a bit of a premium, but no one ever said being an early adopter was easy.

Everyone knows that GameStop is the go-to store for anything involving video games, and that goes for the Nintendo Switch as well. The store opened at midnight this morning so that eager Nintendo fans could pick up their Switches, but GameStop will also have consoles and games available for walk-ins. Beyond just the console and individual games that you can purchase separately, GameStop will also have two bundles available, one that includes a Nintendo Switch with a gray Joy-Con controller, a Pro controller and Breath of the Wild for $429.99, and a second that adds in a Breath of the Wild guide for $454.99.

Walmart offered Nintendo Switch preorders, which we told you all about back in January. If you didn’t manage to preorder one though, don’t worry because Walmart stores will have inventory for walk-ins as well. Get to your local Walmart as early as you can because supply will be limited.

Best Buy is another big box store that’s always a safe bet when new gadgets launch, and the retailer will indeed be selling Switches today. Again, quantities will be limited so be sure you head out early.

Last but not least, Target will have limited launch-day Nintendo Switch inventory as well. This actually might be your best bet if you have a Target nearby, because most people will probably head to GameStop, Best Buy or Walmart in search of Switches.

Before you head out, a quick note about games. There won’t be very many options at launch, as we all know. Because the Switch doesn’t include apps like Netflix or even a web browser at launch, you’re definitely going to want to get your hands on some games. Below, you’ll find everything available on launch day along with links to order them on Amazon, since you can expect to find that many of them are sold out in stores unless you preordered. Note that if you’re an Amazon Prime subscriber, you’ll save 20% on several of the titles below (sign up for a free 30-day Amazon Prime trial here if you’re not already a subscriber).

As you prepare to venture out and pick up your new Nintendo Switch, be sure to read our recent coverage:

5 best things about the Nintendo Switch

5 worst things about the Nintendo Switch

Tweet
The first ‘Deadpool 2’ teaser is here, and it’s hilarious