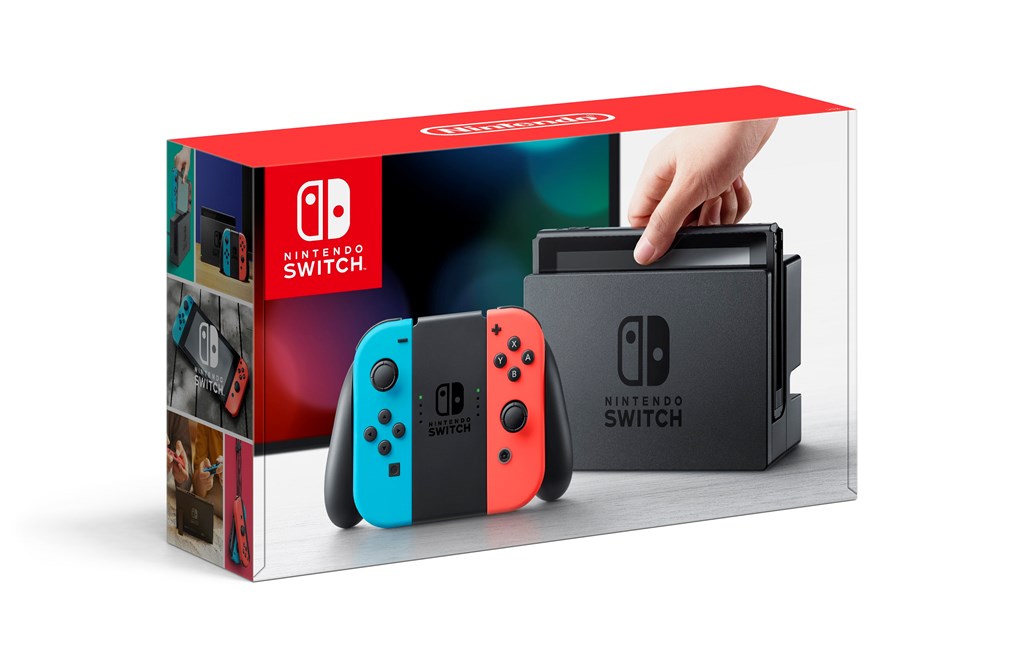 Somewhat unsurprisingly, Nintendo Switch preorders dried up within days of the live presentation in Japan on January 12th. The upcoming console is unavailable at Amazon, Best Buy, Target and even GameStop, but if you’re desperate to get one on launch day, there’s still one retailer you might want to visit.

In an email sent to BGR on Tuesday, a spokesperson for Nintendo alerted us that it is still possible to preorder the Switch in-store at Walmart. In order to reserve a console for launch day, you’ll need to visit the Pickup desk at you local Walmart and put down 10% up front (which should amount to ~$30).

Providing the Walmart you visit will let you preorder a Switch, you should be guaranteed to receive one on March 3rd — the day the console hits store shelves. Before you start running around town to place preorders though, it might not be a bad idea to call ahead and make sure that the store is still taking reservations.

Hopefully, as the launch date approaches, Nintendo will continue to update stock at various retailers around the country and around the world. GameStop said in a press release that its “initial allotment” of Switch consoles has been reserved, but that it is “working closely with Nintendo to get additional Nintendo Switch units.” Presumably, it’s not the only retailer pushing Nintendo to provide more units.

In addition to the console, the Joy-Con Charging Grip is also beginning to sell out, as Nintendo revealed over the weekend that the Grip included in the box won’t actually charge the controllers.