Don't Miss: How to enable the ‘dark mode’ feature hiding in your iPhone browser right now 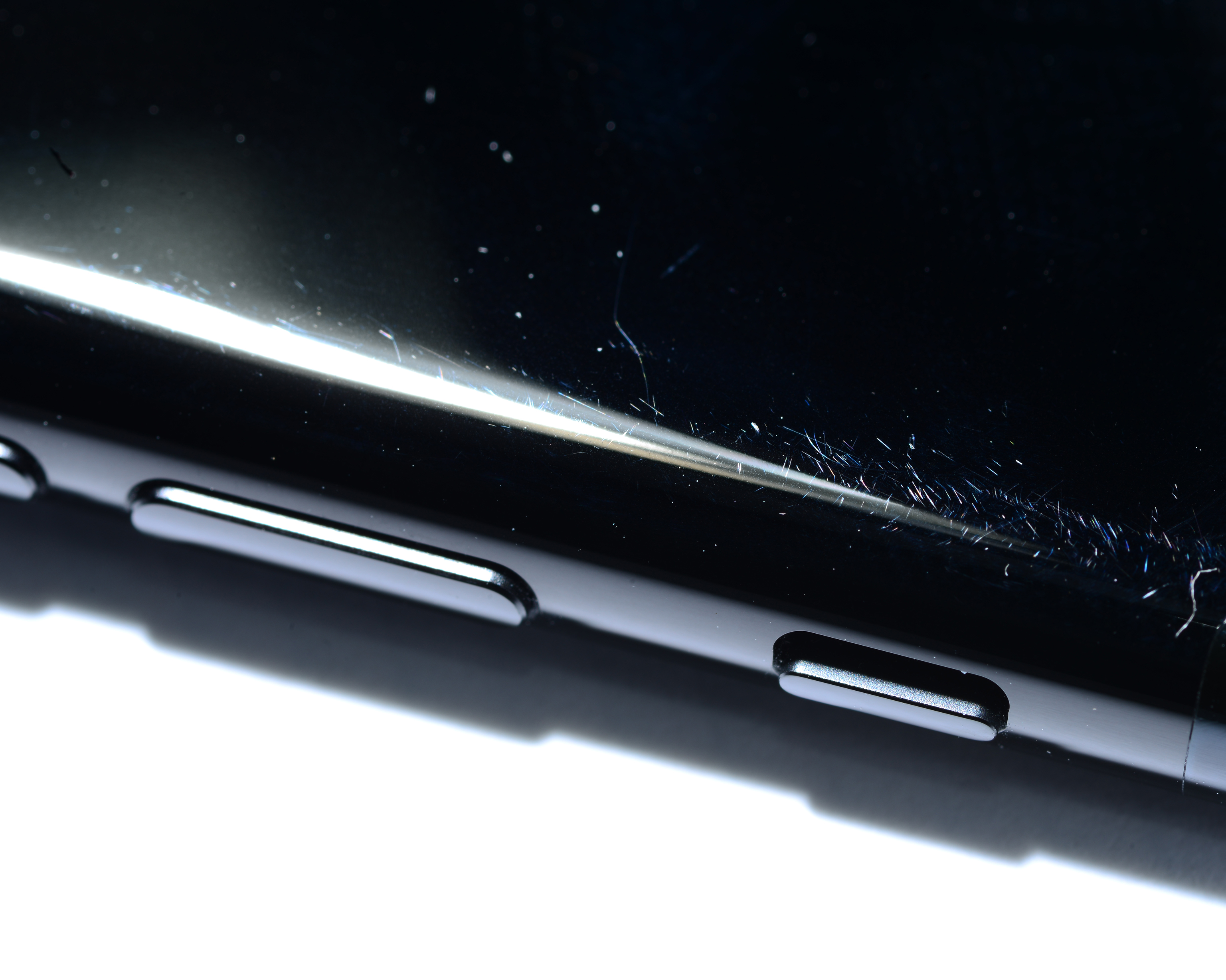 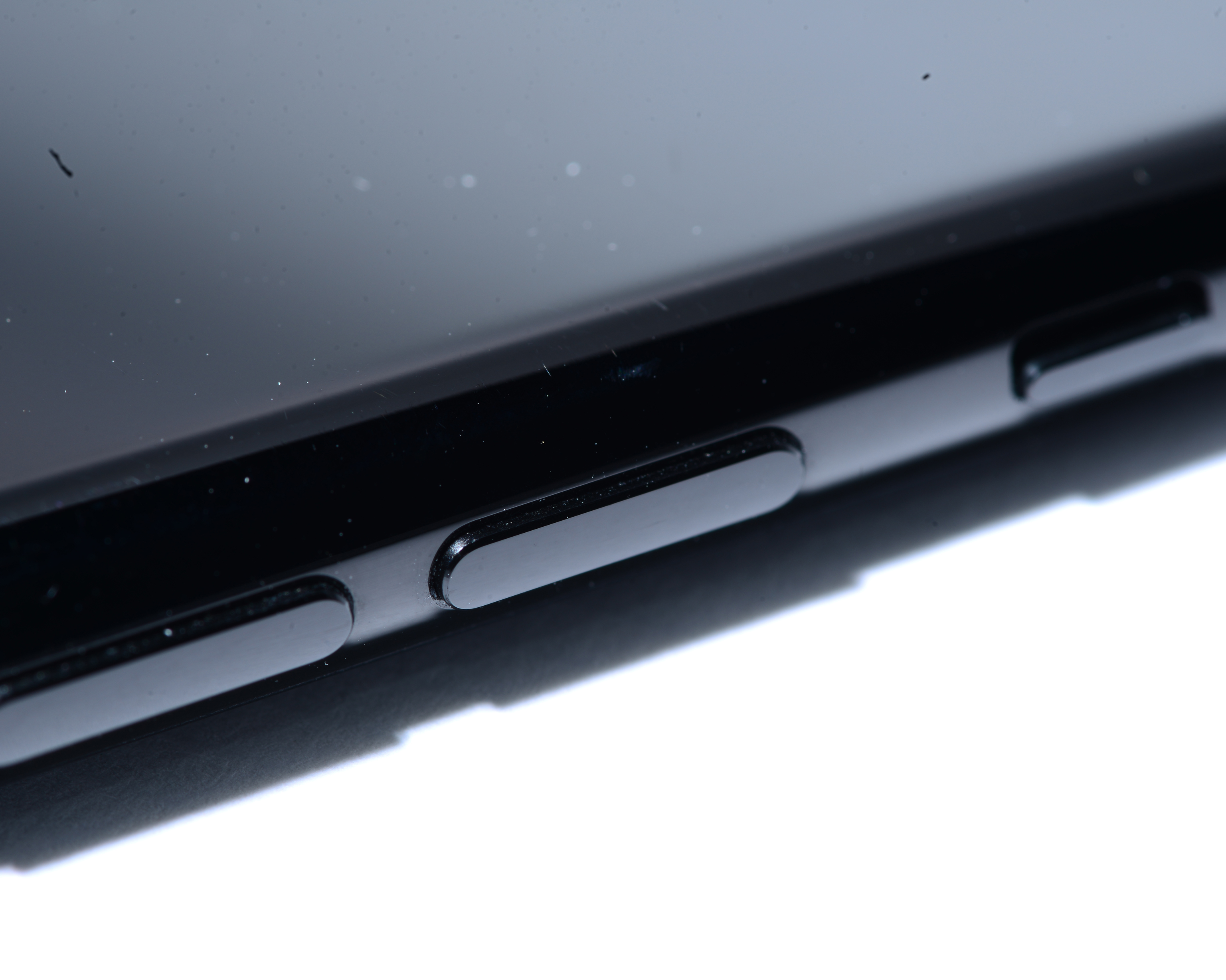 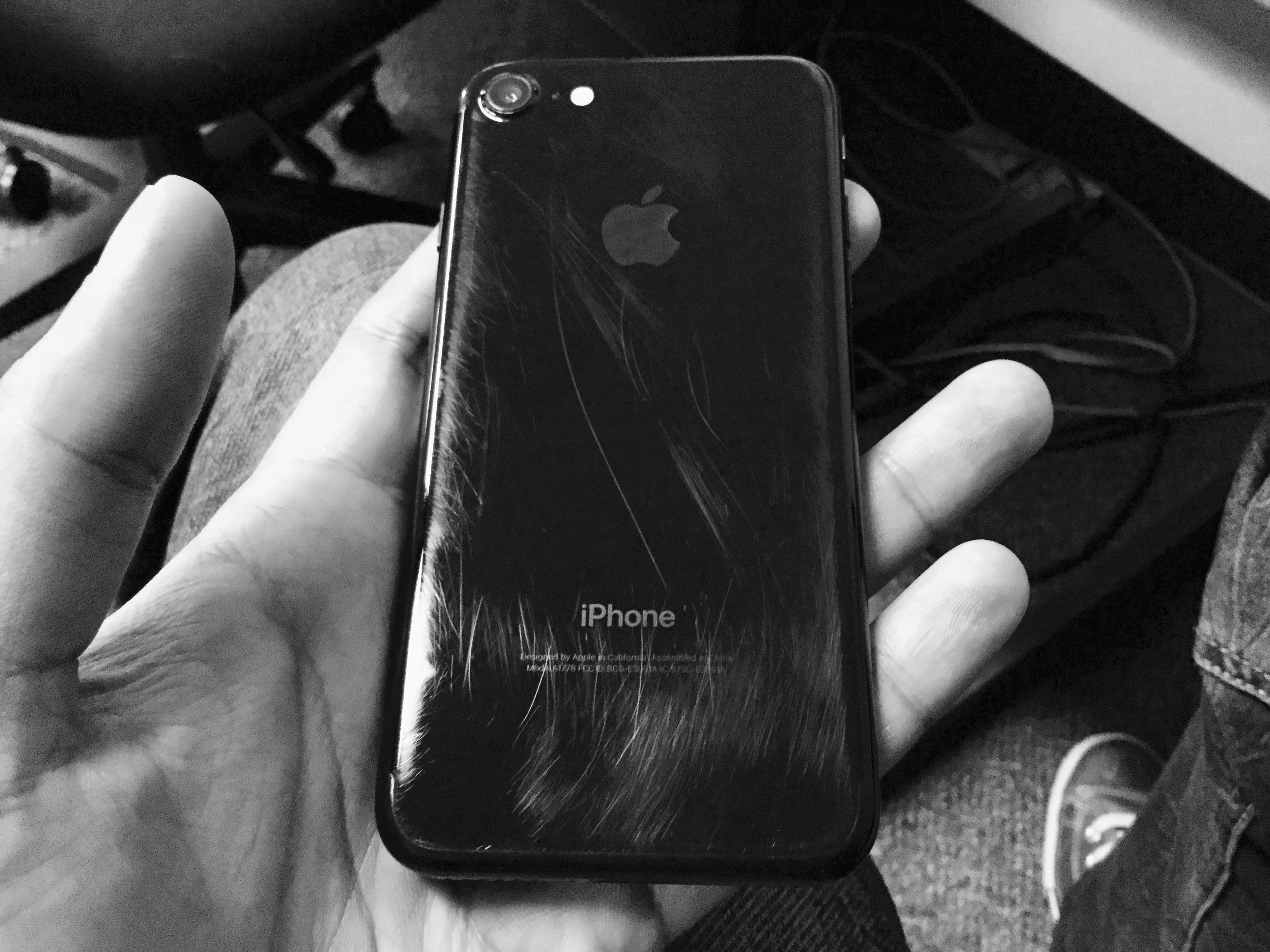