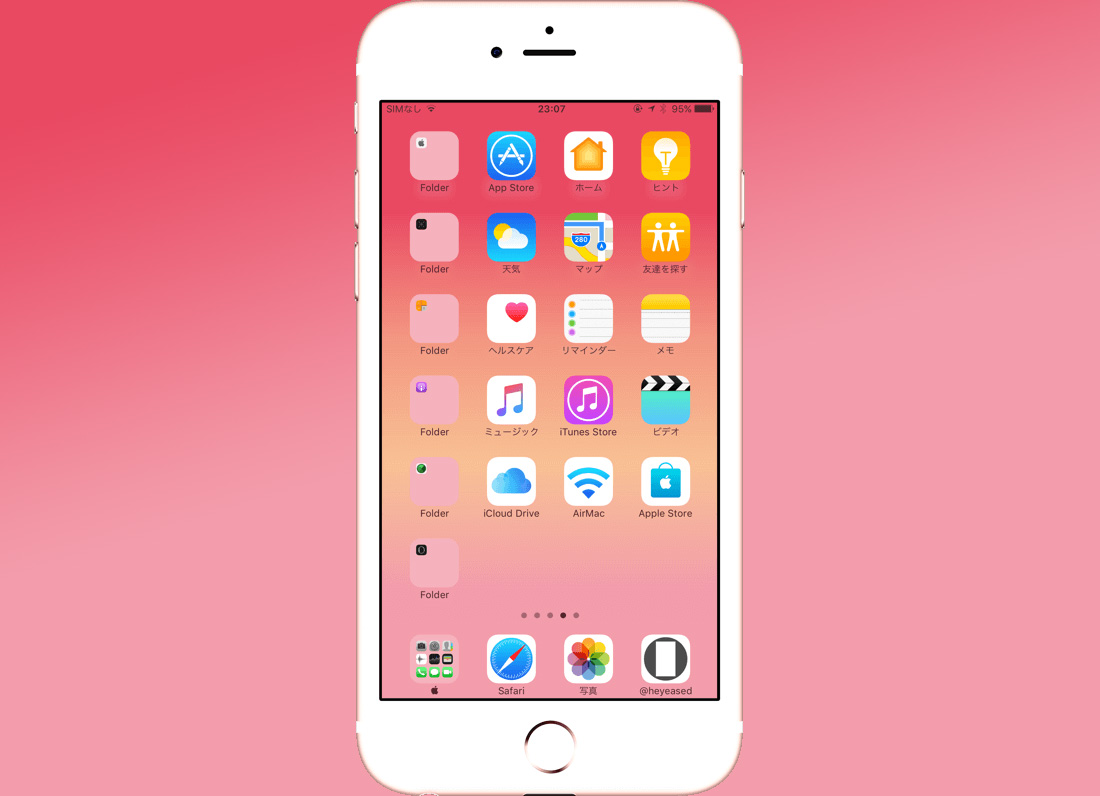 Don't Miss: iPhone users, this trick is going to change your life