Release date for Pokemon Go Generation 2 might have just leaked 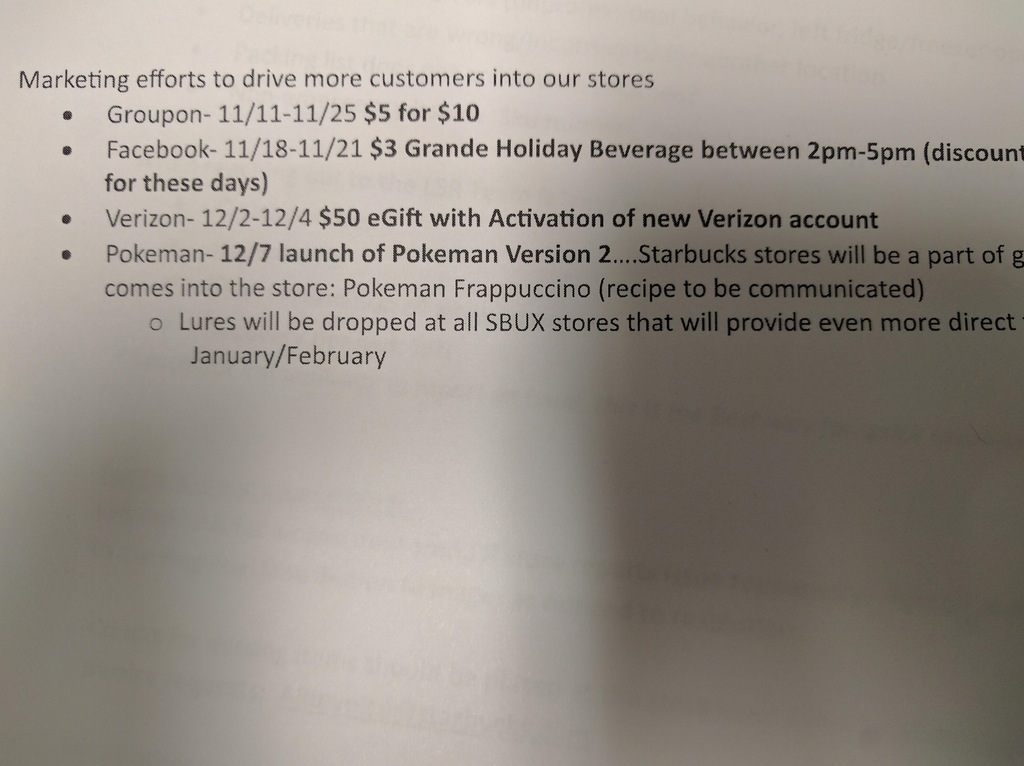