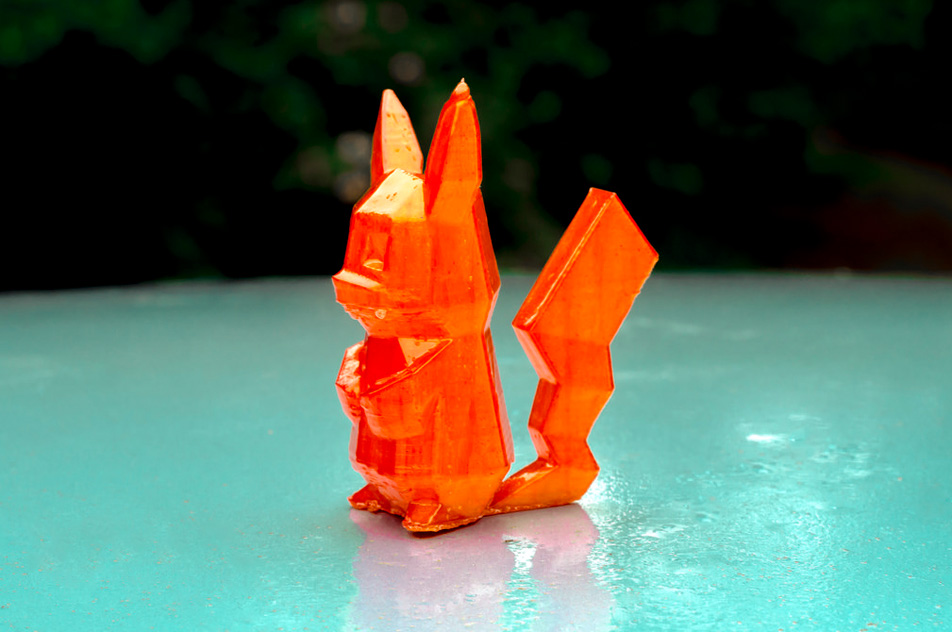 Look, we all know that cheating is bad. It goes without saying. But if that doesn’t bother you and you’re sick of seeing all the kids in your neighborhood run around snatching up all the Pokemon while you lazily shovel potato chips into your face, we’ve got just the cheat for you. It lets you use the official Pokemon Go app to play the game just like everyone else uses, but you’ll be able to have your character walk around independently of your actual location. In other words, you won’t even have to stop shoveling those potato chips into your face to catch that rare Pokemon three towns over. And that’s just the tip of the iceberg.

First things first — there are a few things you should know about this cheat before we go any further.

People have been banned from the game for using hacks to fake their locations, and it’s quite possible that this cheat will get you banned. That said, it’s highly unlikely. Hacks that have gotten people banned simply teleport players from one place to the next, instantly. With this new hack, however, your character actually walks around the game and you control him or her with a joystick instead of magically being teleported from Ohio to Mexico in the blink of an eye.

The next caveat is even more important. In order to utilize this cheat, you’ll need to jailbreak your iPhone. We recently showed you how to jailbreak your iPhone without even having to connect to a computer, so it’s not very difficult to do. Not everyone is comfortable jailbreaking though, and if that’s the case then this hack isn’t for you.

With all that out of the way, you’ll find everything you need in the video below. Walking around without actually moving is just the beginning with this impressive hack. There are plenty more features baked in, including the ability to locate rare Pokemon even before they appear. We’re not suggesting that we condone cheating but if you’re going to cheat, this is clearly the way to do it.

Looking for help with Pokemon Go that doesn’t require a jailbreak or involve such blatant cheating. Check out this brand new Pokemon Go hack that helps you locate Pokestops and gyms

The video walkthrough is embedded below.