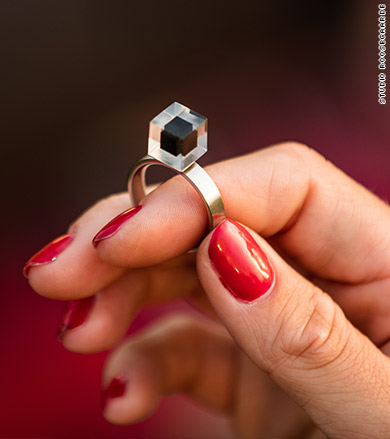 iPhone 12 vs. iPhone 11: This is how much faster the new phone might be