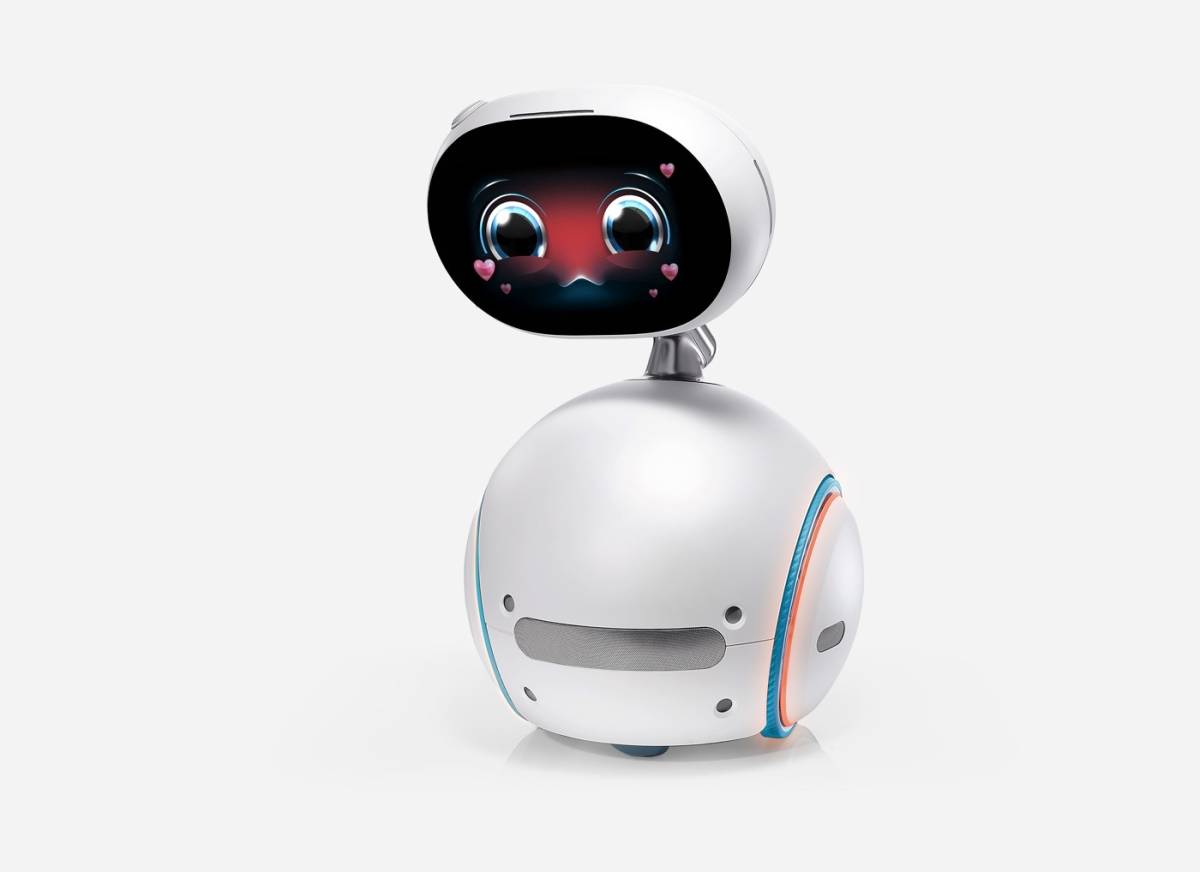 It might be Memorial Day in the United States but half way around the world, Computex kicked off early with a big press conference hosted by Asus. The company had a number of interesting announcements in store for attendees, including a sleek MacBook clone and a new smartphone that pulls off a stunning design feat not even Apple can manage with the iPhone 7. But the new Zenbo home robot may have been the company’s most intriguing announcement on Monday, offering users an adorable interactive machine that’s smarter than any dog or cat. Also of note, it doesn’t poop or scratch up your furniture.

Zenbo is a small robot that putters around your house on wheels, combining key features from a tablet, a smart home hub and a home speaker like the Amazon Echo into a single device that’s far more huggable than any similar robot we’ve seen. The robot’s face is actually a large display that shows all sorts of information when it isn’t being occupied by Zenbo’s eyes and mouth.

According to Asus chairman Jonney Shih, Zenbo can connect to a wide range of smart home devices and follow you around so that voice-powered controls are always within reach. A lack of mobility is the biggest problem with devices like Amazon’s Echo, and Asus has seemingly solved it. The screen also adds a whole new dimension to the experience — for example, when someone is at your front door you can see a video feed from a connected camera right on Zenbo’s face.

Seeing is believing, so here’s an 11-minute video of Zenbo in action:

Asus hasn’t yet announced anything along the lines of a release date but at $599, Zenbo will be more affordable at launch than rival devices. More info is available on Asus’s Zenbo site.