Everything we know about the Tesla Model 3 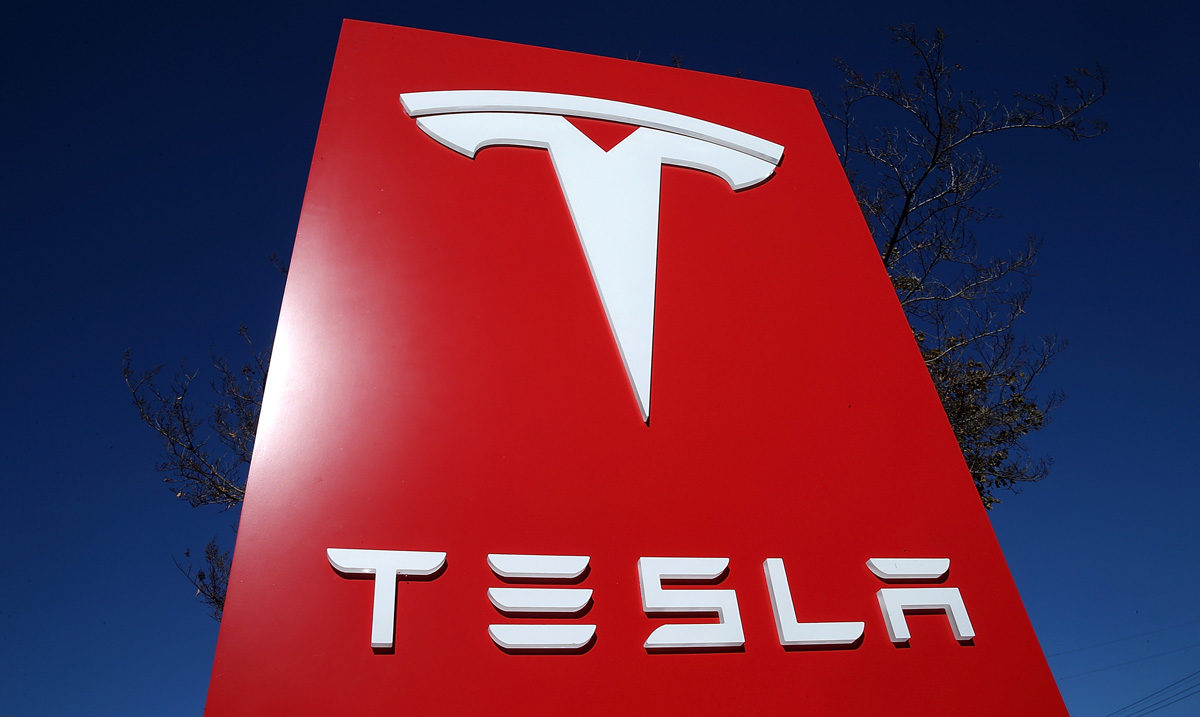 After years of anticipation, Tesla later today will finally take the wraps off of the Tesla Model 3 at a special event in California. Arguably, the upcoming Model 3 unveiling represents the most highly anticipated car introduction the auto industry has seen in years, if not decades.

It’s hardly an overstatement to state that the entirety of Tesla’s existence has been building up to today’s event. You see, the Model 3 is much more than a new electric vehicle meant to diversify Tesla’s product line and serve as a quiet alternative to the Model S and the Model X. On the whole, the Model 3 represents Elon Musk’s big bet that an affordably priced electric vehicle can gain a foothold among mainstream car buyers. The Model 3, from its very inception, was designed to be a car for the masses as opposed to a niche vehicle for environmentally conscious individuals with disposable income.

What makes Tesla’s Model 3 introduction all the more compelling is that the car is the culmination of a multi-year strategy that was originally put into motion in 2008, back when deliveries of the Tesla Roadster began. Indeed, Tesla’s grand vision for EV domination is hardly a well-kept secret. From the very beginning, Tesla’s two-pronged EV strategy was simple: 1) Use profits from the high-end Roadster to fuel development of a luxury sedan, later to be called the Model S and 2) Use profits from the Model S to fuel research and development of an affordable four-door car for the masses, aka the Model 3.

One of the many reasons why Thursday’s event will be so incredibly exciting is that there’s still a lot we don’t know about the Model 3. Much like Apple, Tesla seems to value the ‘big reveal.’ That nonwithstanding, it’s not as if the Model 3 is a complete mystery.

So to get you primed for Tesla’s event later today, we’ve compiled a list detailing all of the rumors and facts surrounding the upcoming Model 3. While we’ll obviously know more soon enough, the list below should help provide a good framework regarding what we can expect to see once Elon Musk triumphantly takes the stage.

How can I watch the event?

Grab some popcorn and make sure you’re well rested. The event will stream live on Tesla.com at 11:30 p.m Eastern Time. Be warned: Tesla events have a bad tendency to start late, so you may have to hang in there for a bit before the festivities kick off.

The biggest mystery surrounding the Model 3 is what it’s going to look like. What we do know is that the Model 3 is not going to be a smaller carbon copy of the Model S. On the contrary, CEO Elon Musk said on the record that the “Model 3 won’t look like other cars.”

And lest you think that Musk was simply trying to build up intrigue ahead of the Model 3 launch, it’s worth adding that Tesla chief designer Franz von Holzhausen, during a 2013 interview with Gigaom, said that whereas the Model S embodied more of a “ready to wear” design, the Model 3 will be “more expressive” and will feature a more “couture” design.

Now how this will manifest into the final design remains to be seen, but it stands to reason that the Model 3 will be eye-catching.

How big will the Model 3 be?

For those curious about specific measurements, the Audi A4 is 15 feet long, 4.6 feet high and about 6.6 feet wide with the side view mirrors. The Model S, in contrast, is about 16.3 feet long and 4.7 feet high.

Model 3 range will not disappoint

One of the bigger Model 3 details to keep an eye on is the vehicle’s range. While it’s likely that the entry-level Model 3 will sport a range of 200+ miles on a single charge, a recent report claims that an upper tier version of the vehicle will be able to go 300 miles on a single charge. That said, we can safely assume that if you want a Model 3 with 300 miles of range, you’ll have to spring for a model that will cost you a bit more than the $35,000 entry price.

An Electrek report from this past November reads:

What I’m hearing internally is that CEO Elon Musk is intensely driving the engineering designers to deliver a design with a drag coefficient lower than .20 which would make it the lowest of any mass production car in the world and close to extreme vehicles like GM’s EV1 and Volkswagen’s XL1…

How fast will the Model 3 be?

While Tesla has gone all out to turn the Model S into a speed demon, it’s worth noting that raw performance wasn’t the top priority for the Tesla team when designing the Model 3. As Tesla CTO JB Straubel recently intimated, Tesla with the Model 3 prioritized cost above all else.

The Model 3 will be new in every single way

Whereas the Model X was effectively built on the same platform as the Model S, the Model 3 required Tesla to start from scratch and design a new car from the ground up.

During a Q&A session that followed a talk at the University of Nevada at Reno, Straubel explained:

Most of Model 3 has to be new. With X, we were able to build on a lot of common components with S, but with Model 3 we can’t do that. So we’re inventing a whole new platform for Model 3. It’s a new battery architecture, it’s a new motor technology, brand new vehicle structure. It’s a lot of work. This is something we started on even a few years ago. It is a brand new vehicle, and it has to be.

Will the Model 3 have a signature series? No, no it will not.

Whereas previous Tesla models were offered to users in a signature series, the Model 3, per Elon Musk himself, will not.

Let’s talk price. How much is the Model 3 going to cost me?

Teslas has previously confirmed that the Model 3 will cost only $35,000, and that’s before any tax breaks are taken into account.

Once tax subsidies are factored into the equation, some prospective buyers may only end up spending $22,000 on the Model 3. Of course, tax incentives are unique from state to state so the actual savings will vary depending on where you are.

It will feature next-gen technology

Does this mean the Model 3 will be fully autonomous? Not quite, though Elon Musk does believe that such technology will be ready for primetime in as little as five years. Long term, Musk is on record as saying that “in 20 years, if you have a car that isn’t autonomous, it will be like owning a horse. You’re really just owning it for sentimental reasons.”

How to order one

Pre-orders for the Model 3 will begin on March 31 in Tesla stores only and will require a $1,000 reservation fee. Curious if there’s a Tesla dealership in your area? You can quickly check this page and enter your location to find out.

For those who can’t make it into a Tesla store on March 31, not to worry: Online reservations will begin one day later on April 1. Notably, pre-orders are going to be “global”, which is to say that customers from the U.S. won’t be given any preferential treatment.

Will it be safe?

Given Tesla’s track record, we’ll go out on a limb and say that the Model 3 will be exceedingly safe and may very well be the safest vehicle in its class once safety tests come back. You might remember that the Tesla Model S P85D performed so well during Consumer Reports testing that it literally broke the company’s testing scale when it scored 103 out of 100, prompting CR to recalibrate its methodology.

Tesla has famously struggled to get its previous models released on time. From the Roadster to the Model S to the Model X, shipping a new car on schedule hasn’t exactly proven to be Tesla’s forte. Nonetheless, the company is adamant that deliveries will in fact begin in late 2017.

To this point, Bloomberg recently reported:

Still, Tesla’s history would suggest that only individuals who put in reservations super early will be able to get their hands on a Model 3 by 2017. More than likely, most consumers will have to wait until 2018 before their Model 3 arrives.