10 Google apps and services you had no idea you needed 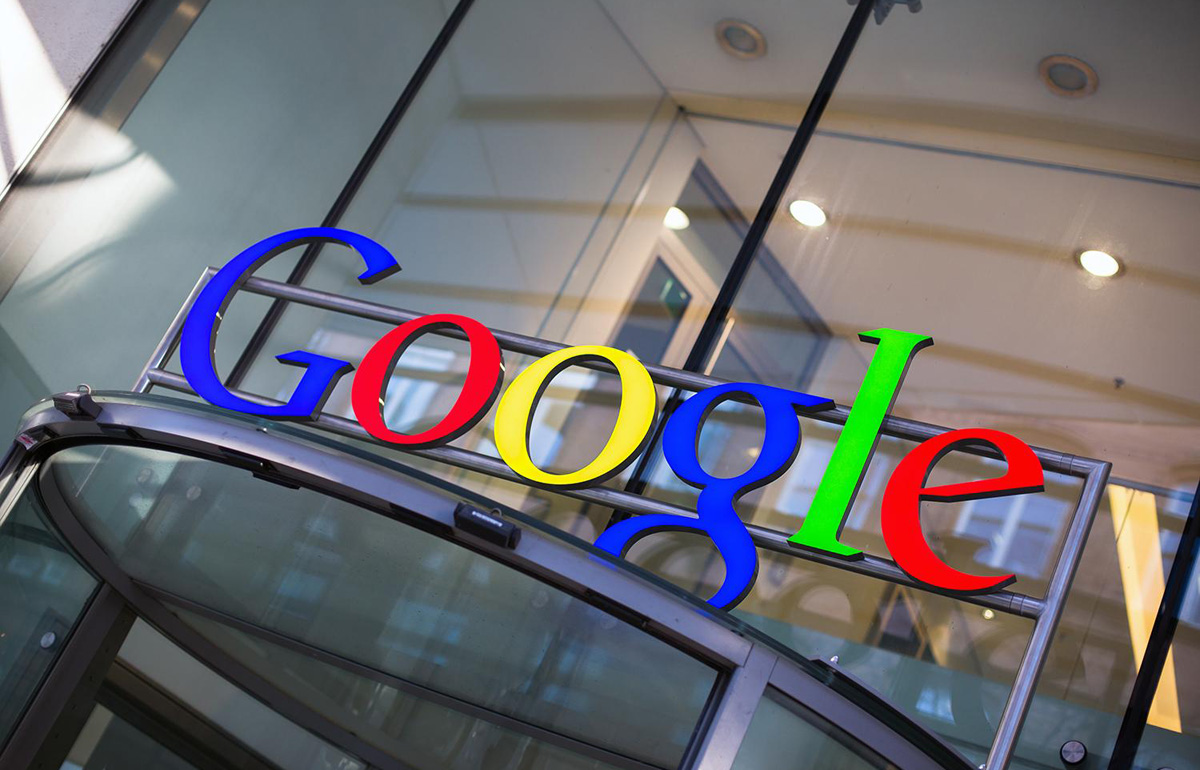 Google is a search company. It’s an advertising company. It’s a mobile company, a futuristic R&D lab and even, perhaps, an automaker. Google is a lot of things and because it’s so giant, it’s easy to miss some cool stuff in the shuffle. What you probably don’t realize is that a lot of the things you missed could end up being your favorite Google apps and services.

There are dozens upon dozens of Google apps and other products out there that are worth checking out. Sure search, Gmail and Google Calendar are must-haves, but Google’s utility extends far beyond its core products.

Earlier today, we told you about a secret Google search feature every Android user should know about. Now, in this post, we’ll take a look at 10 lesser-known Google products you really need to check out.

UP NEXT: Here’s Apple’s long-awaited legal response to the FBI

Remote desktop software can easily cost $50 or more — a lot more if you want a popular and secure solution. Of course, you can also get a secure solution for free if you’re a Chrome user.

Chrome Remote Desktop allows you to remotely connect to your computer from a smartphone or tablet. You will then see your computer’s screen on your mobile device and you can control it from anywhere in the world.

All you need to do to use it is install the Chrome Remote Desktop plugin for Windows or Mac from the Chrome web store, and then install one of the company’s free mobile apps.

I asked several people about the Google apps and services I planned to include before putting this post together, and at least one or two people had heard of most things I mentioned. But not a single person knew that Panoramio existed.

This nifty site lets you explore the world through the eyes of complete strangers. It plots user-captured photos on a world map, giving you a completely unique perspective on things.

While Panoramio focuses on the ground, Google Sky is a fantastic tool that lets you explore outer space.

Did you even know that Google had a mobile app called Who’s Down? This app is invite-only for the time being and it’s a new way for friends in the same area to get together spontaneously.

From the app’s description: “Instantly see which of your friends are free to hang out, right when you are. With one slider, let your friends know you’re down to hang out. Start a chat and get together. It’s that simple.”

Who’s Down is a free mobile app for Android and the iPhone.

Project Sunroof is a brilliant tool that uses Google Earth imagery to tell you whether or not your home is a good candidate for a solar panel installation on your roof. It will even use your home address and local weather patterns to estimate how much money you might save by installing solar panels.

Google’s One Today app is a terrific way to support a wide range of nonprofit charities. The app highlights different charities each day and makes it simple to support them with a small donation.

Most people have likely heard of Google Translate. If you use the Chrome browser, Google automatically asks if you’re like web pages translated when they’re in different languages. But have you tried the Google Translate mobile app?

Even if you answered yes to that question, you definitely need to revisit the app if you haven’t tried it lately. Google has added tons of new functionality, making this app one of the most helpful travel tools on the planet. You can speak into the app and have your translated words spoken aloud, you can point the camera at signs and have the text translated on screen, and so much more.

And best of all, it’s free.

If you’re doing research for something important, it’s probably not the best idea to rely on the user-generated information you’ll find on Wikipedia. Try Google Scholar instead and you’ll be able to search only more reputable sources like medical journals, patents and legal documents.

This is a fun little joint project created by Google and LEGO. Visit the Build With Chrome website on your computer and you can use virtual LEGO pieces to build anything you can imagine. You can also explore things other people have built.

Yes, just about everyone on the planet who has ever touched a computer has heard of Gmail, but not everyone uses Gmail for their own email. Now, you can use Google’s terrific Gmail mobile app to enjoy many of the service’s best features even if you don’t have a Gmail account.

You can learn more in our earlier post on these recent updates.