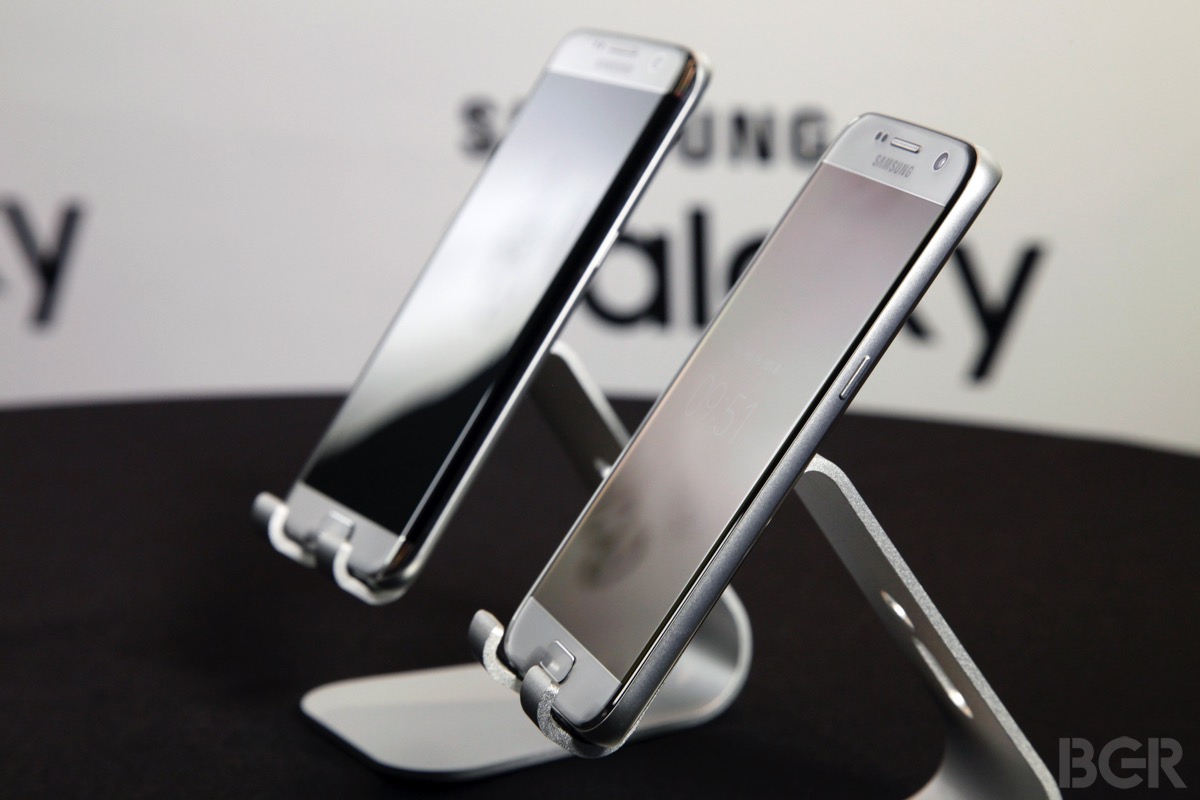 This is now the most bizarre US presidential election ever