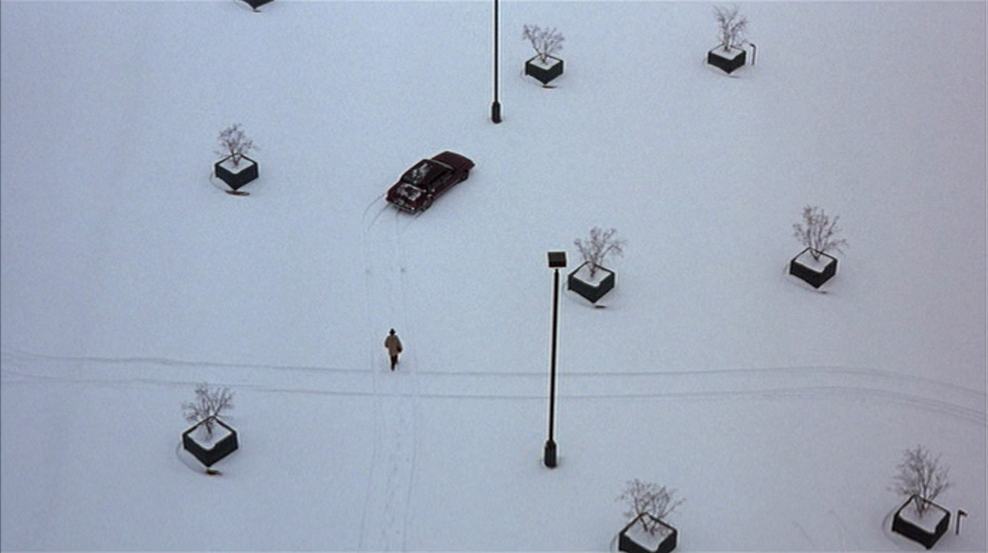 You know it’s not a great month when there are more decent movies and shows leaving Netflix than being added to the service. Unfortunately, that’s the case for November, but we’ve got the full list of content expiring next month right here for you, so you can plan accordingly before your queue suddenly empties itself out.

MUST SEE: Every single new movie and TV show coming to Netflix in November

If you have the time, be sure to watch Fargo, Rudy and Stand by Me before they depart on the first of the month. You might also want to huddle around the TV with some friends or loved ones to watch the Saw movies around Halloween time.

Don’t forget to check out the full list of movies and shows coming to Netflix in November as well.