Believe it or not, these are the 10 highest grossing video games of all time 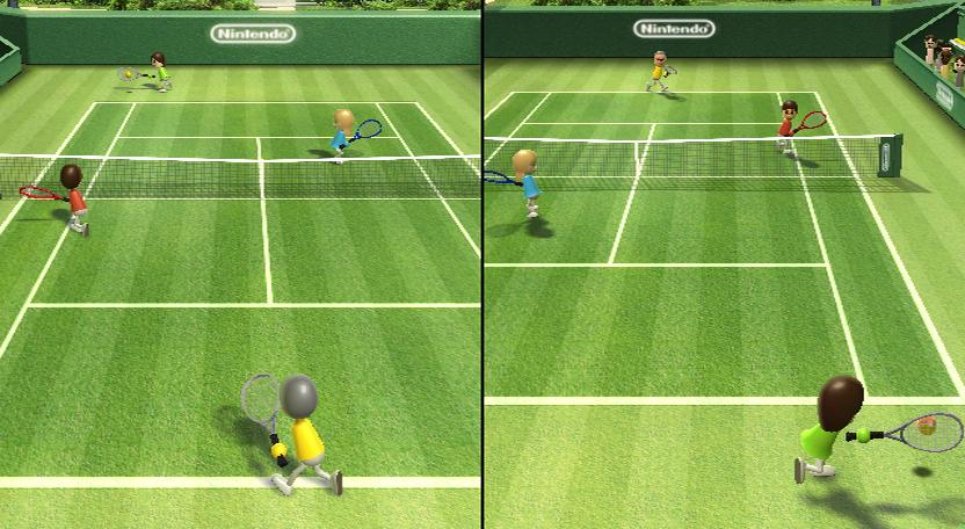 When you think of the most popular video games, a few titles probably come to mind: Halo, Call of Duty, Grand Theft Auto, The Legend of Zelda. Each of these franchises has millions of fans all over the globe, but not a single one even cracks the top 25 on the list of highest grossing video games of all time.

Although many of those franchises are represented on the list of best-selling games in history, they just haven’t brought in as much cash as some all-time classics you’re sure to recognize. Upon discovering this list, I was taken aback by just how many arcade games had brought in billions for their publishers over the past few decades.

I was also surprised to see not one, but two Wii titles that aren’t even really games. One is basically a tech demo that shipped with the console (which, to be fair, inflates its number significantly), and the other is a workout companion.

Anyway, according to the latest figures compiled by Encyclopedia Gamia (and pulled from the Video Game Sales Wiki), these are the 10 video games that have generated the most revenue in the history of the medium, adjusted for inflation in 2015: