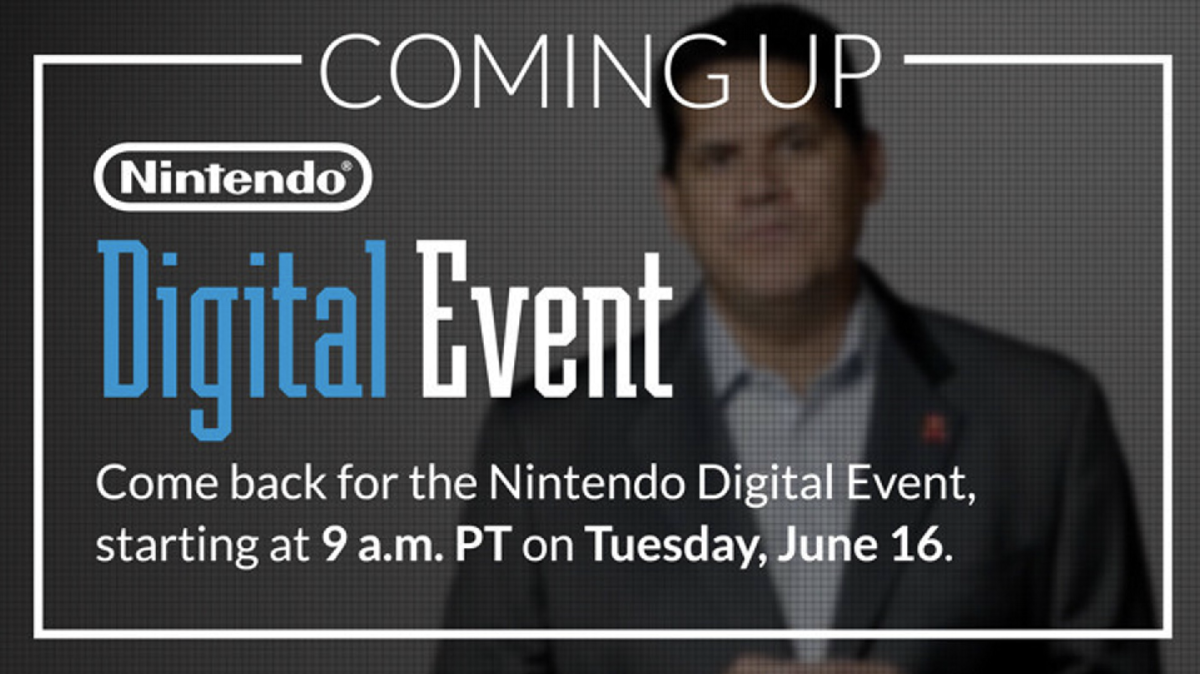 We’re just a few hours out from the E3 2015 show floor opening up, but before all the meeting begin, we have two more press conferences to watch. The first conference of the day is Nintendo’s Digital Event, which we were sadly not invited to (because it’s a prerecorded video).

Apparently the more focused event was a success for Nintendo last year, as they’ve decided not to take the stage for a second consecutive year.

Nintendo has already said that The Legend of Zelda for Wii U, a game which fans are anticipating more than anything else, will not be appearing during this event, but there’s still a chance we’ll see the new Star Fox (which was in a very early state last year), possibly a new Metroid title from Retro Studios and a pack of indie games.

Of the three major companies, I am the most curious about what Nintendo has to show this year. Microsoft made the Xbox One more valuable than ever, Sony gave the fans every game they’ve been clamoring for – what will Nintendo do?

The stream for the Nintendo’s Digital Event begins at 9:00 a.m. PDT / 12:00 p.m. EDT. You can watch it via Twitch below and follow along with our live blog at the bottom of the page.