These are the 10 most popular Super Bowl XLIX commercials 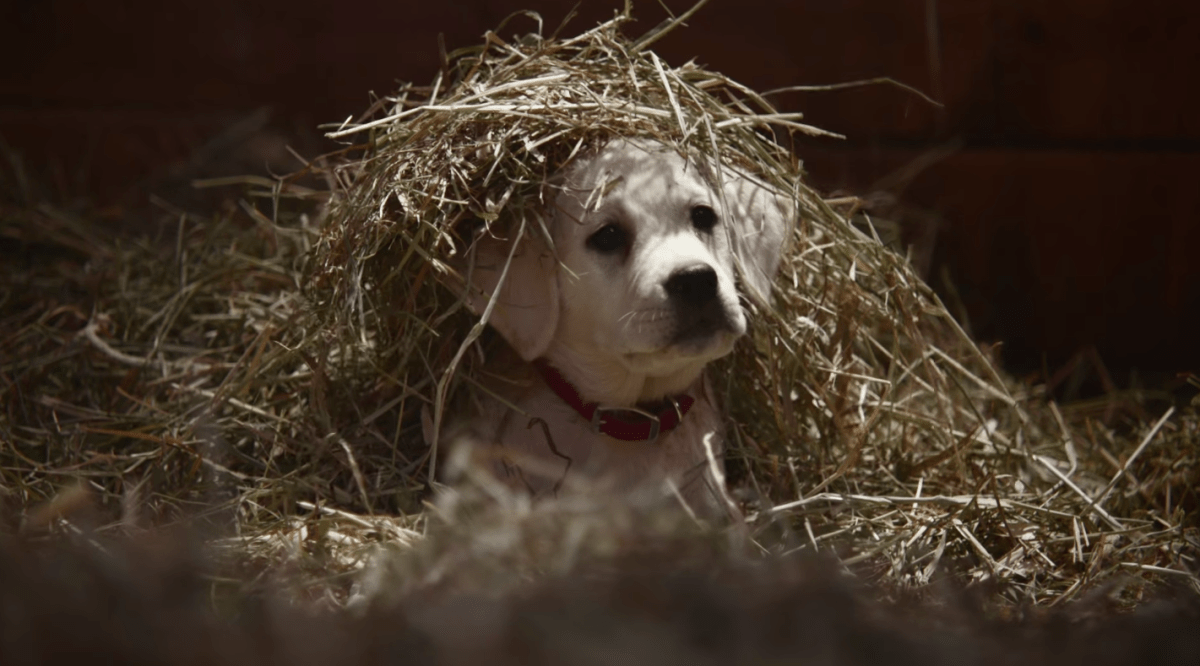 Whether or not you watched the Super Bowl last night, you’re undoubtedly being inundated with news about it today. In fact, your friends and colleagues are probably having trouble deciding which buzzworthy moments deserve the most attention. Was it the confused dancing shark during the halftime show? The atrocious play call that ended the game?

Or was it the commercials?

Let’s be honest — it was probably the commercials.

Nationwide and NO MORE breached difficult issues, Kia and Supercell recruited celebrity assistance and Budweiser used another cute dog to promote its alcoholic beverages. But which of the dozens of commercials got the most attention during the big game?

USA Today collected ratings from over 7,000 panelists in order to find out. If you want to see the complete rankings, featuring all 61 commercials, be sure to head over to USA Today, but here are the top 10 most popular commercials according to the Ad Meter.