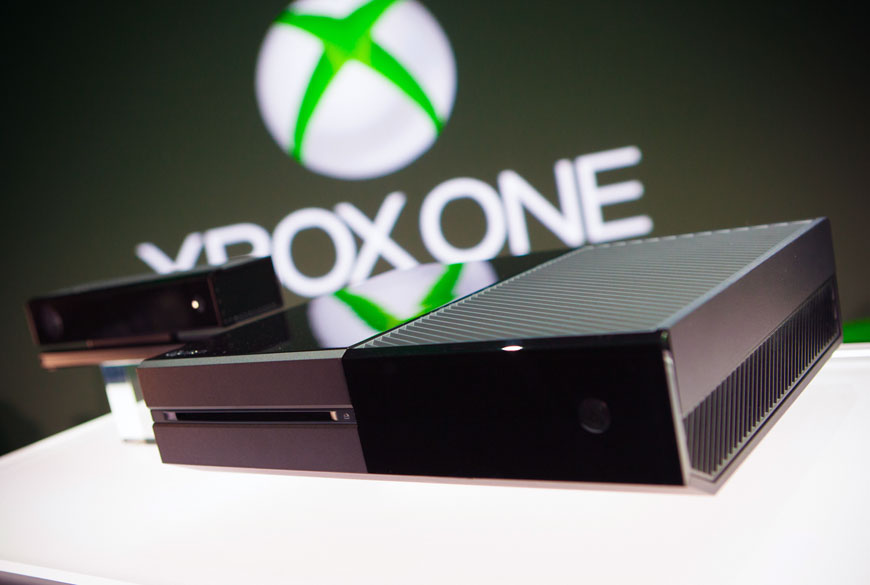 Be sure to check out three of the best PS4 accessories as well.

Keep the action going with the Xbox One Play and Charge Kit. Recharge while you play or afterwards, even when your Xbox is in standby. The long-lasting rechargeable battery fully charges in under 4 hours. Say goodbye to disposable batteries and having to swap them out in the middle of a game.

The second item on our list is also a first-party product, but you’re probably not going to find a better headset for the price of the official Xbox One Stereo Headset. It plugs into the Xbox One controller through a detachable headset adapter, it outputs high quality sound and it just looks good.

Immerse yourself in rich stereo sound with the Xbox One Stereo Headset.

After scouring the Internet for Xbox One accessories, it became clear that all of the best buys were coming straight from Microsoft. That’s the case once again with the official Media Remote, down to a price that makes it tempting even for users who don’t think they’ll ever need it.

Your favorite entertainment is at your fingertips with the Xbox One Media Remote . It puts you in control of Blu-ray movies, streaming video and apps and works with Kinect. to control power and volume on your TV or receiver. Featuring backlit buttons that light up automatically and direct access to the OneGuide, this simple, powerful remote is designed to help you watch and switch instantly.