6 ways Android is still better than the iPhone 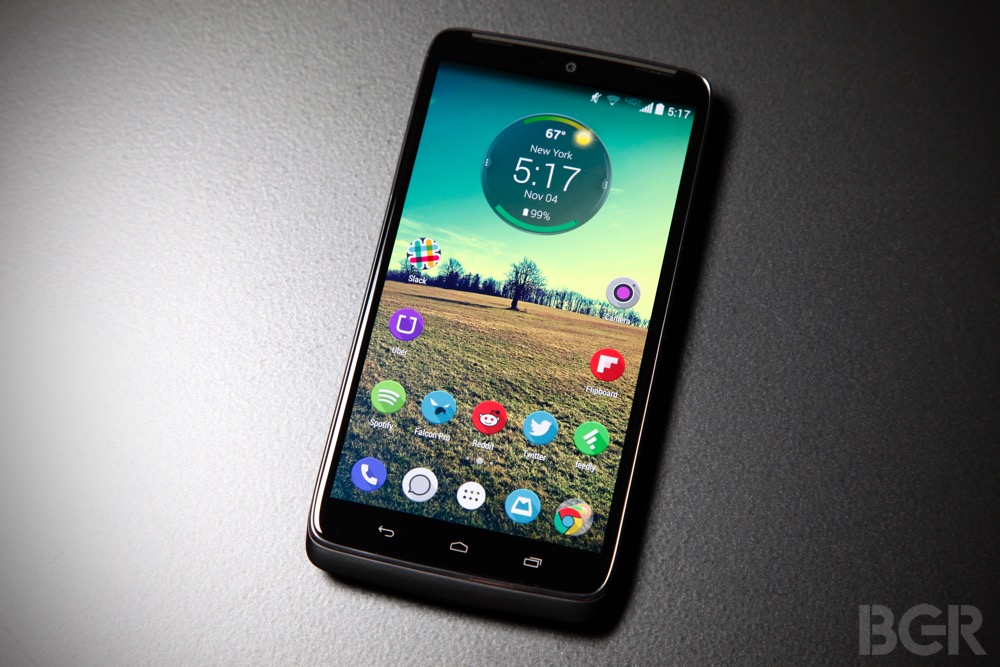 In the battle for mobile supremacy between Apple’s iOS platform and Google’s Android software, it is impossible to say which is better. The reason is simple: neither is better. Each platform has clear benefits over the other, and each one also has areas where it is lagging behind its rival.

The key, of course, is to find the platform that is better for you.

We often pit Google’s Android and Apple’s iOS against each other in different ways because comparing their features helps readers identify their key differences and decide how meaningful each discrepancy is to them, personally. We have hit a number of key points in the past, and now a newly published article identifies six areas where Android still has the edge over iOS and the iPhone.

Beyond modernizing the user interface, Apple’s last two major updates — iOS 7 and iOS 8 — have added tons of great functionality that fill a number of important holes where Google’s Android operating system had previously had the edge. There are still some gaps that remain, of course, and ZDNet on Wednesday published a post that identifies six key ways Android is still better than iOS.

The first and most obvious, of course, is choice.

If someone wants to purchase an iPhone, he or she can purchase the flagship iPhone 6, the iPhone 6 Plus phablet, or one of last year’s old models. That’s it.

Android users, on the other hand, have dozens of choices. This allows them to identify their priorities and choose a smartphone that best fits their needs.

Maybe battery life tops the list for one user, while display quality and one-handed use are more important to another. With Android, there’s something for everyone.

Next up is expandable storage.

Apple fans who want lots of space on their iPhones have to cough up big bucks in order to get it. Apple’s iPhones are available with as much as 128GB of storage, which is huge, but the 128GB iPhone 6 will cost you $849 and the comparable iPhone 6 Plus costs $949.

Then, of course, Android has much better and deeper integration with Google’s app and service ecosystem.

Apple has been fanning things out lately with offerings such as iCloud, Maps, iCloud Drive and its own productivity suite, but Apple is still no match for Google when it comes to web-based software and services.

In fact, Apple might never be a match for Google in this department.

For details on the three other areas where Android outshines Apple’s iPhone and iOS, follow the link below in our source section.