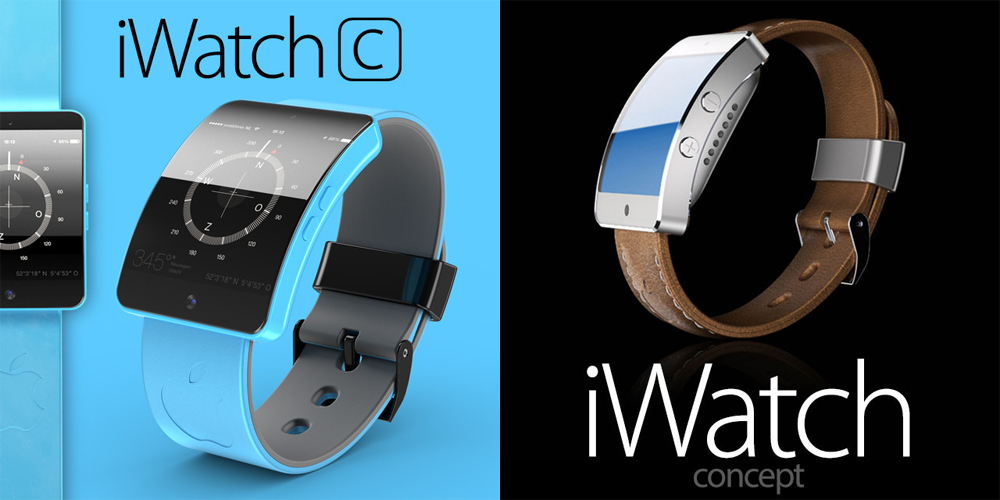 What if Apple approaches the much rumored “iWatch” the same way it approached the iPhone in 2013, with a flagship “S” model accompanied by a more colorful “C” model? If the results look anything like the concepts that graphic designer Martin Hajek recently envisioned, we would certainly be in for a pair of stunning smartwatches. Hajek is known for his stunning concept mockups of various unreleased Apple products, and now he has taken a stab at Apple’s supposed upcoming iOS-powered wristwatch. Apple is reportedly running into problems building just one iWatch model so the odds of us getting two are likely slim, but you’ll find several renders of Hajek’s “iWatch S” and “iWatch C” below. For the rest, head over to the designer’s site, which is linked down in our source section.