Clash of the bantams: The bloody smartphone battle that will take shape in 2013 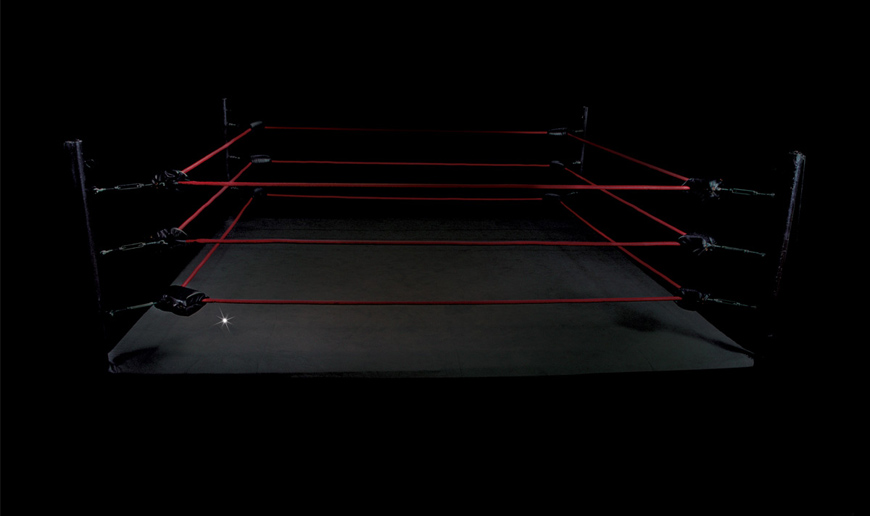 As titans Apple (AAPL) and Samsung (005930) continue to stomp across the smartphone landscape, a new battle is emerging between two scrappers in 2013. In one corner sits Microsoft (MSFT), the world’s largest software company that still can’t seem to find its footing with Windows Phone. In the other corner, Research In Motion (RIMM), a toppled giant steadying itself as it prepares for the fight of its life. Two enter the ring, but only one may emerge as the smartphone war heats up in 2013.

First, a reality check: this will be a long, bloody, drawn-out battle and it is unlikely that either company will emerge as the clear victor this year. RIM will not stroll leisurely out of 2013 having completely reversed course. Microsoft will not end the year with a dominant position in the mobile market, as some had anticipated.

For Microsoft and RIM, 2013 is all about positioning their platforms to succeed moving forward. Android and iOS have deep roots planted across the globe and they will continue to dominate the market for years to come. Their reign cannot and will not last forever, though. And as their momentum slows, a well-positioned third option stands to step in and reap the benefits from the market leaders’ inevitable decline.

But in all likelihood, “there can be only one.”

Let’s look at the tale of the tape: Windows Phone is a sleek and unique platform. It bears no resemblance to traditional mobile operating systems like Android and iOS, instead offering a fresh take on the smartphone user interface. “Live tiles” populate the home screen and offer no-touch, real-time information to the user. Within apps, the UI is text-heavy and easy to navigate.

On the plus side, Windows Phone has distinction, performance and the backing of multiple handset OEMs including Nokia (NOK), HTC (2498) and smartphone giant Samsung — though Samsung has yet to truly take the platform seriously. The star of the Windows Phone show right now is the Lumia 920, and Nokia seems to finally have found some modest success with this sleek handset.

But history does not favor Microsoft. The Windows Phone OS is now more than two years old and the market hasn’t paid it much attention to date. There are a number of reasons, not the least of which are the timing of Microsoft’s launch — Android and iOS were accelerating at breakneck speeds at the time — and a scarcity of apps that continues to plague the platform.

And then there’s RIM.

BlackBerry 10 has some huge advantages over the opposition. For one thing, RIM has a subscriber base of 79 million BlackBerry users to start with. After Windows Mobile crashed and burned so monumentally, Microsoft basically started from the ground floor.

RIM also has managed to build some excitement for its upcoming next-generation smartphones. Investors are excited — though RIM’s recent run may soon be gone in a flash — and users are excited.

And it should be noted that for the most part, we already know exactly what we’re getting from RIM. Its first two BlackBerry 10 smartphones, the BlackBerry Z10 and the BlackBerry X10, have been leaked exhaustively. People already want these phones, which definitely eases the pressure a bit come January 30th.

This is much more than just a battle for third behind Android and iOS. One or both of those leading platforms may soon begin an inevitable slide, and if either Microsoft or RIM is on the rise when that bell curve finally begins to turn south for Android or iOS, it could be a huge catalyst for that company’s continued success.

The smartphone heavyweights will continue to attract much of the attention — and all of the profits — in 2013. But the real fight to watch is in the bantamweight division, where RIM and Microsoft will trade blows in an effort to begin an ascent that could gain steam as iOS and Android lose their shine.