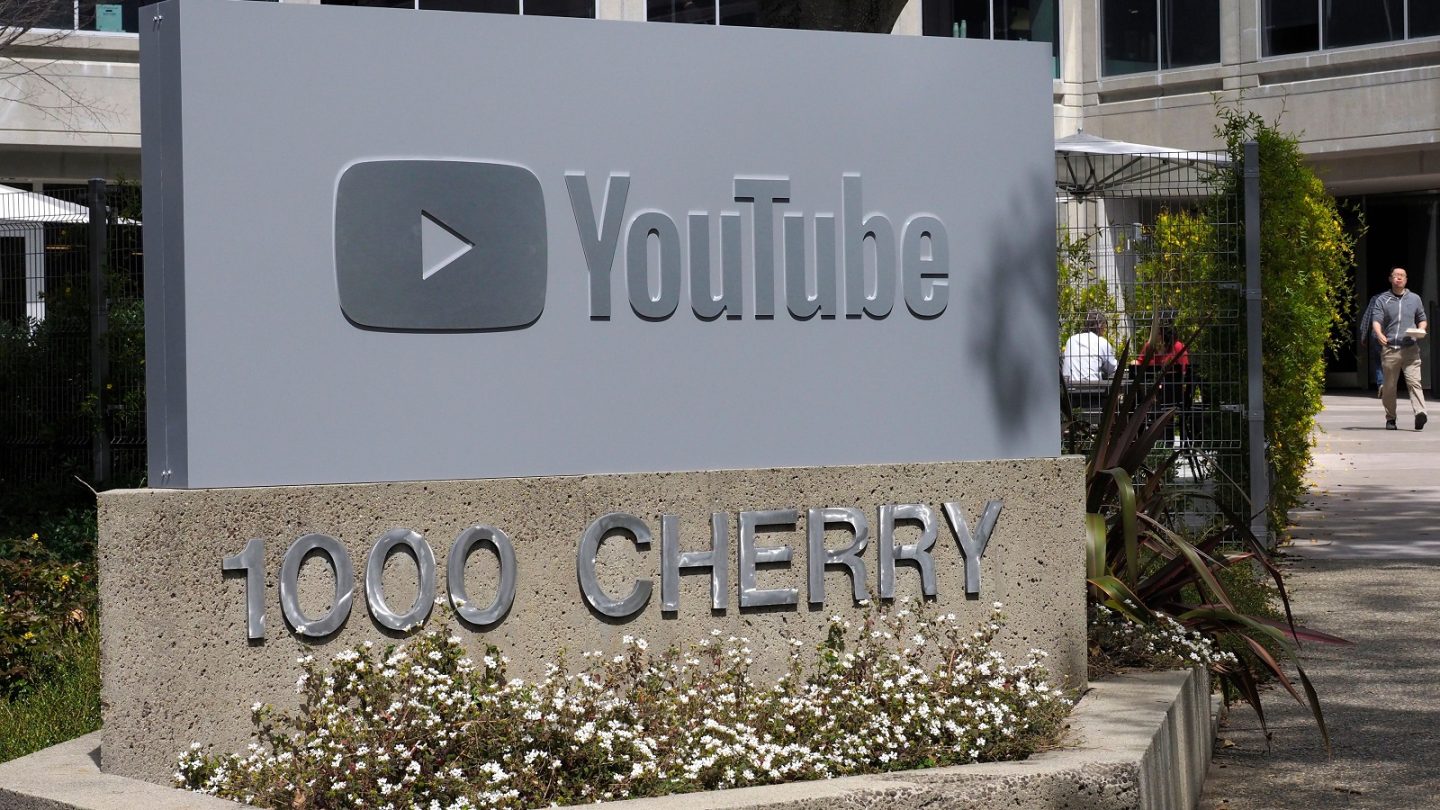 A woman on Tuesday afternoon opened fire at Google’s YouTube headquarters in San Bruno, injuring three people before killing herself. A fourth person sustained injuries that were not gun-related.

A few hours after the incident, Google CEO Sundar Pichai sent a memo to Google employees to address the incident.

Here is the note that @sundarpichai just sent to Googlers worldwide. pic.twitter.com/bdC6KeTl9c

In his email, Pichai offered a timeline of events, calling the entire affair an “unimaginable tragedy” and a “horrific act of violence,” promising support to everyone affected, including the YouTube employees that were wounded — here’s the full letter.

Earlier this afternoon, while our employees were having lunch, we received reports of an active shooter at YouTube in San Bruno. Law enforcement and our security team worked to evacuate the buildings and prioritize the safety of everyone there.

The best information we have is that the situation is contained. It’s with great sadness that I tell you—based on the latest information—four people were injured in this horrific act of violence. We’re doing everything we can to support them and their families at this time.

I’m grateful to everyone inside and outside the company for the outpouring of support and best wishes. I am especially thankful to the first responders and our own security team who acted so quickly to keep people safe.

I know a lot of you are in shock right now. Over the coming days, we will continue to provide support to help everyone in our Google family heal from this unimaginable tragedy.

Let’s everyone come together now to support Susan and the YouTube team.
-Sundar

Per Reuters two of the three victims are in critical and serious condition, while a third is in fair condition. The fourth victim sustained an ankle injury from fleeing the scene.

Nasim Aghdam, the alleged shooter, has been vocally critical of YouTube in the past, Business Insider reports, unhappy with the performance of her own channel.

Investigators said on Tuesday that the shooting followed an alleged dispute between the woman and a man who works at YouTube. Authorities do not believe the suspect had ties to international terrorism.

In a statement issued later, San Bruno police said it was investigating the motive, and that there’s no evidence the shooter actually knew any of the victims.

According to Mercury News, Aghdam had been reporting missing in the days before the shooting. Police did locate her in Mountain View before the shooting assuring his father she was fine. Before that, she expressed her discontent with YouTube multiple times, claiming that Google’s video portal censored her content.

Her father said she did not own a gun, at least not to his knowledge.