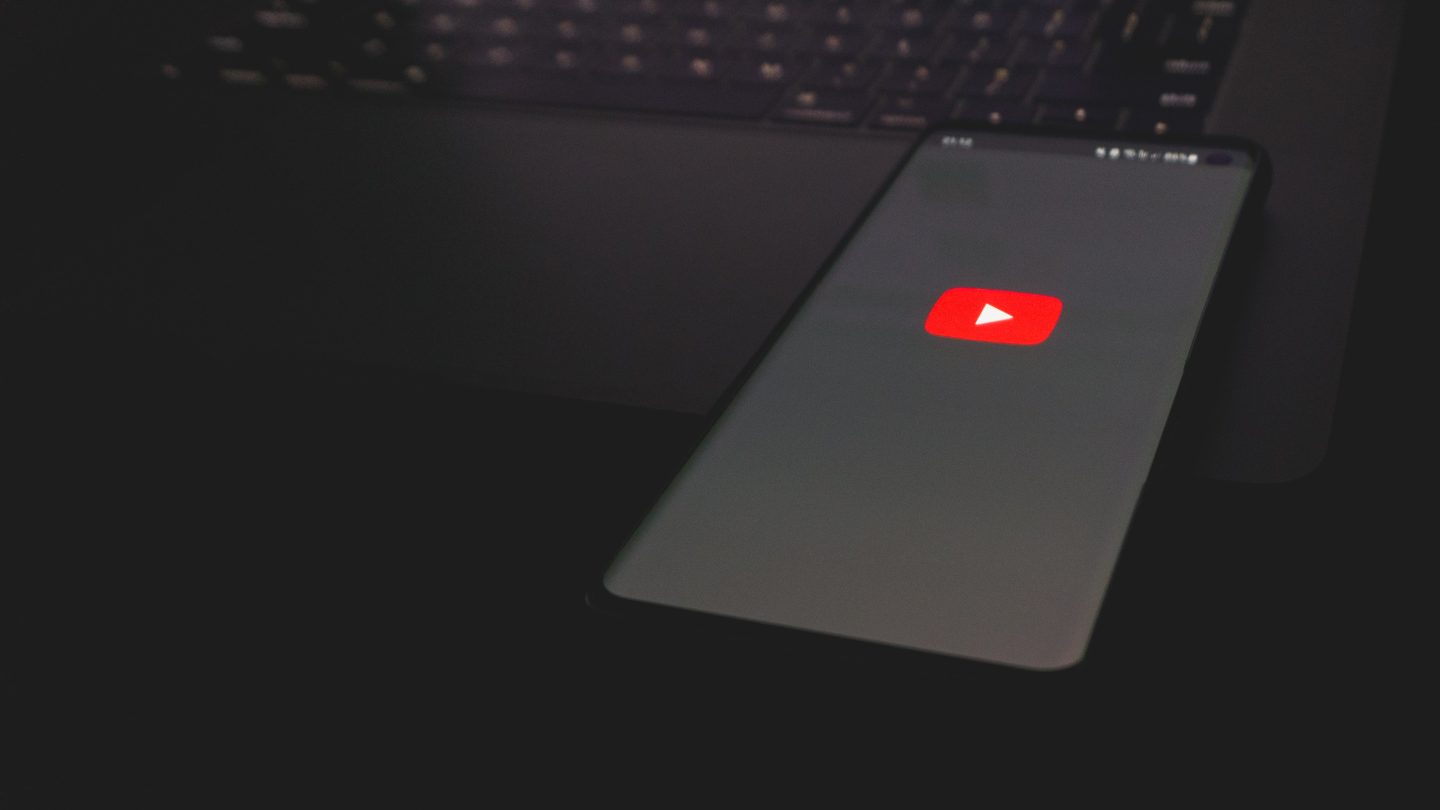 YouTube says that it has fixed the issue that was causing its app to crash on the iPhone.

Earlier today, a ton of users who were using the YouTube app on the iPhone noticed that the app started to crash. Users who were trying to enjoy their usual YouTube content would find that, upon opening the app, it would close and crash within a minute.

Unfortunately, force closing the app and restarting it wouldn’t work either. Affected users were forced to watch YouTube using the browser on their iPhones…like animals. The issue went even beyond the iPhone with some reports saying that YouTube on the Apple TV was also affected.

YouTube confirmed the issue, saying “hi, we’re aware that many of you using the YouTube app on iOS devices may be experiencing crashes we’re so sorry about this & have begun working on a fix! updates soon.”

About three hours after the company acknowledged the issue, it said that it has fixed the problem, saying “hi! the YouTube app on iOS devices should now be working fine with no crashes! thanks for hanging in there.”

While the issue was taking down YouTube on the iPhone, it thankfully was still working on the iPad and through the browser. In addition to YouTube, there were also reports that YouTube Music was down for some users on iOS as well.

That was a bit of bad timing for YouTube Music, in particular, considering it launched YouTube Music 2022 Recap today, taking on the likes of Spotify and Apple Music who already release their own kind of music recap each year for its users to enjoy.

YouTube Music subscribers won’t be the only ones who get to enjoy the recap feature. In the blog post announcing the launch, the company said that “we’re taking the YouTube Music Recap experience from last year and bringing it to the main YouTube app, allowing for even more users to connect with their personalized playlists, stats, and shareable stories.”