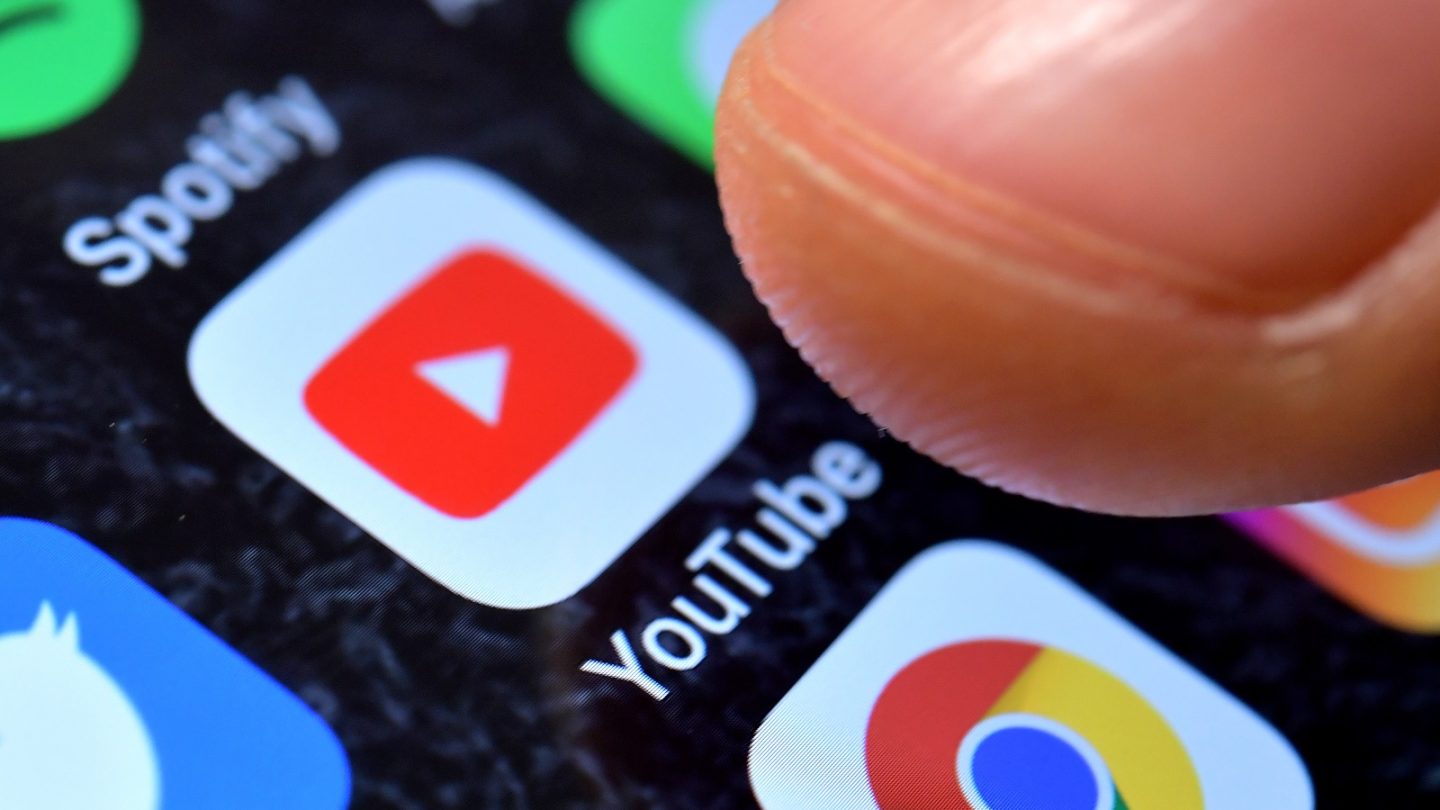 YouTube announced on Tuesday that its mobile app is getting a dark mode, just like its desktop site. Set to roll out on iOS in the coming days, the dark theme (as it has been officially dubbed) turns all of the white space black and swaps the text from black to white. YouTube says that the dark theme will come to Android soon as well.

In order to activate the dark theme, tap on your profile icon in the upper-right corner of the YouTube app, tap Settings and you’ll see a toggle for Dark Theme near the top of the page. Just tap the toggle and you’re good to go.

YouTube introduced a dark theme on desktop last year, so it was really only a matter of time before the feature made its way to the mobile app. YouTube says that the theme will minimize glare and help viewers see the true colors of the videos they’re watching on their phones. If any app actually needed a dark mode, it might be the YouTube app, which can be blindingly bright in a dark room. Have you ever opened the YouTube app in the middle of the night?

Dark theme is rolling out on iOS over the next few days. Toggle it on/off in settings. pic.twitter.com/Mkfl1Dzu3M

If you don’t see the option for the dark theme right away, be patient — YouTube says that the update will be rolling out “over the next few days.” As for Android users, the feature will arrive “soon,” but the company wasn’t able to provide an exact release date for when the rest of the mobile world will get the theme.