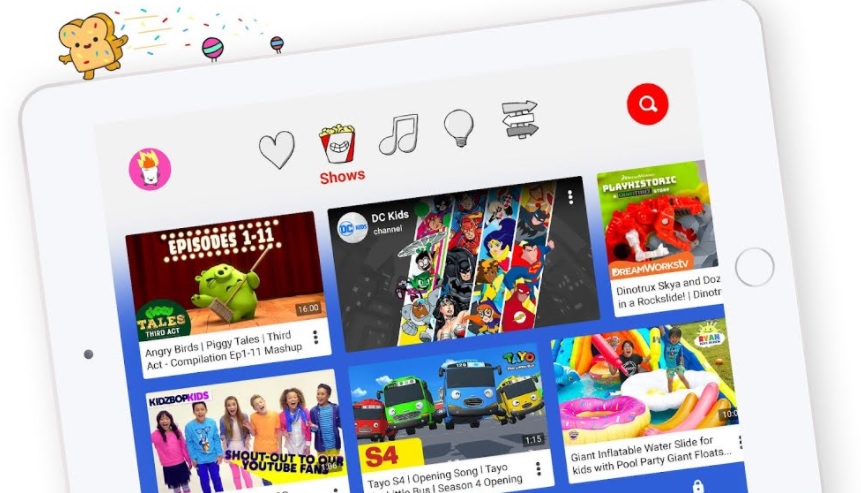 With concerns over online privacy reaching a fever pitch in recent weeks, 20 consumer advocacy groups on Monday filed a complaint with the Federal Trade Commission (FTC), claiming YouTube violates child privacy laws by collecting and using the data of young children who visit the website. Specifically, the groups believe that the Google subsidiary is failing to comply with the Children’s Online Privacy Protection Act (COPPA), which requires the company to obtain verifiable consent and give notice before collecting data on anyone 13 years old or younger.

“Google has been continually growing its child-directed service in the United States and all over the world without any kind of acknowledgment of this law and its responsibilities,” said Jeffrey Chester, executive director of the Center for Digital Democracy. “It’s living in a world of online fiction and denied that it’s serving children.”

While YouTube’s terms of service explicitly state that the site is not for children under the age of 13, and asks users to confirm that they are older than 13 when signing up for an account, anyone can watch videos on YouTube as long as they aren’t age-gated. In the complaint, the advocacy groups cites a 2017 which shows that 80% of children between the ages of 6-12 use YouTube on a daily basis. The groups are concerned that YouTube is illegally collecting data on those children, and wants the FTC to investigate the claim and penalize the site if so.

”We will read the complaint thoroughly and evaluate if there are things we can do to improve,” YouTube said told the New York Times in an statement. “Because YouTube is not for children, we’ve invested significantly in the creation of the YouTube Kids app to offer an alternative specifically designed for children.”

As the groups point out though, the YouTube Kids app has been a subject of controversy itself after bizarre, disturbing videos were found within the algorithmically selected kid-friendly videos. YouTube has since acknowledged the issue and, according to a BuzzFeed report, is working on a fully human-curated version of the app.