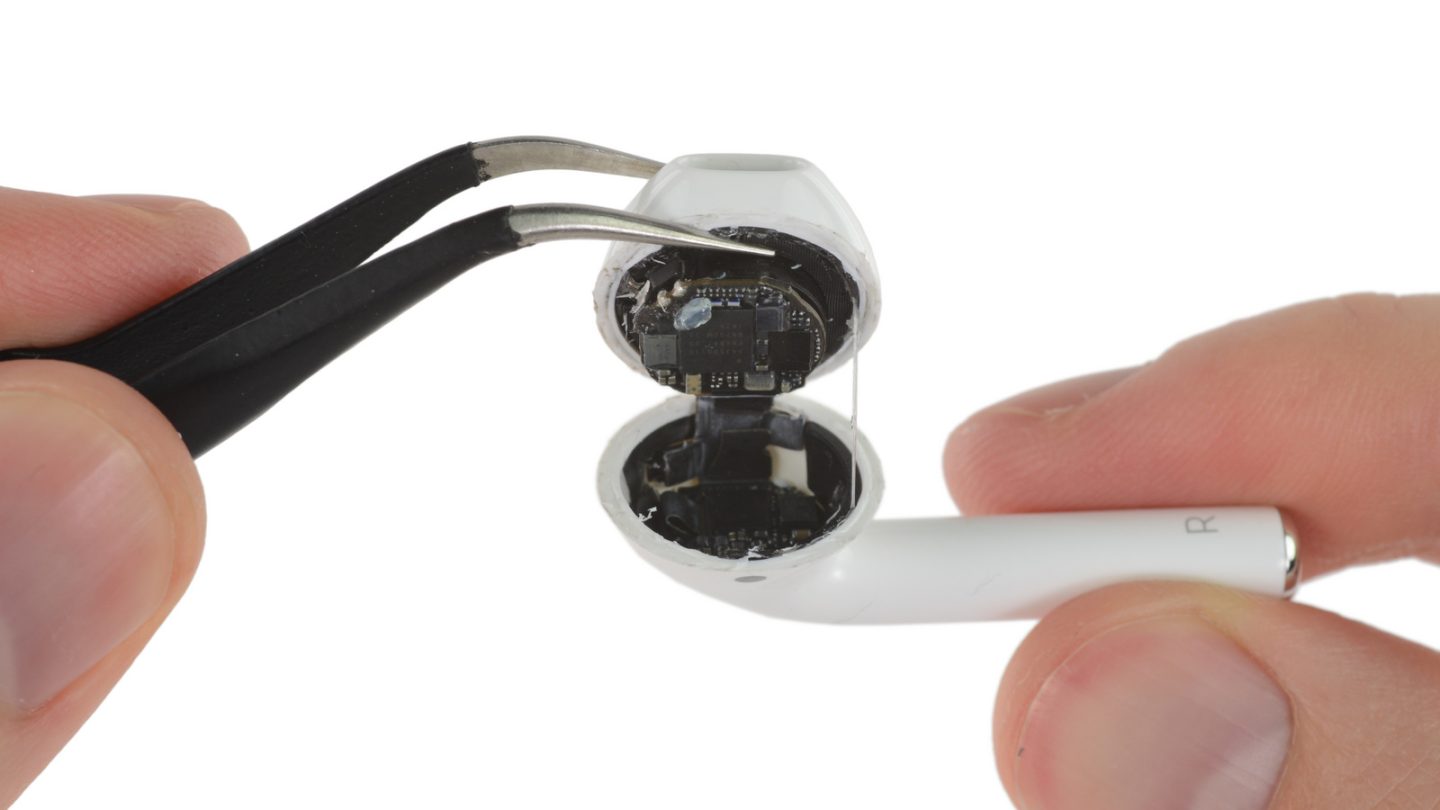 Look, no-one expected a tiny pair of wireless earbuds to be built for people at home to take apart. Even the laptops and smartphones that Apple makes aren’t DIY-friendly, so anyone thinking they’d take a screwdriver to the AirPods was being mostly delusional.

But it’s still disheartening to see how completely non-repairable the insides of the AirPods are. According to a teardown conducted by iFixit, the AirPods are a confusing, glued-together mess of solder and wires.

iFixit described the internals in particularly unflattering terms. “Like children, we cried a little when we opened the box: the inside is a series of little boards, interconnected by origami-folded ribbon cables, soldered together into one hot mess. And the charging case isn’t any better. All in all, accessing any component—including the batteries in the case and in the ‘Pods—is impossible without total destruction.”

The lack of repairability was bad enough to get a 0/10 on iFixit’s scale. That’s nearly unprecedented, and simply means that if you break any part of the AirPods, you’ll be paying Apple for a replacement.

iFixit also raised another issue with the AirPods, but this one about build quality rather than design. X-ray imaging showed excessive empty spaces in the solder, known as voiding. That could be indicative of quality problems further down the line, especially as the AirPods are supposed to be used in less-than-gentle applications like working out.