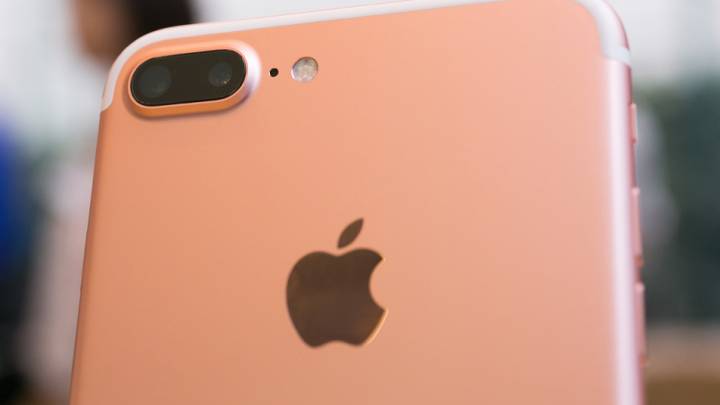 If you’ve ever wanted to run Android on an iPhone, we’re about to make your dream come true. Sort of. Well, it’s not easy. And just because iOS runs smoothly on the iPhone doesn’t mean you’ll get the same mobile experience after switching operating systems. Apple is in a unique position to fine-tune the software to the hardware, and even then, we’re not getting a perfect iOS experience. Google has been attempting to do the same thing with its Nexus and Pixel phones, but has yet to see even a fraction of the success Apple has seen.

Unlike Apple, Google doesn’t control everything when it comes to its hardware. There’s a huge exception though: The processor, which isn’t a custom chip made for the Pixel phone and its OS. What I’m saying is that even Google would have a hard time getting Android to work perfectly on an iPhone.

If, however, you’re looking to conduct this particular experiment, and you happen to have a spare iPhone laying around, then you may as well try installing Android. It’s possible thanks to two separate projects.

The first one is the CheckRa1n jailbreak tool, which can be used on an Android phone to free the iPhone from Apple’s shackles. You won’t be able to install anything that’s not Apple-approved on an iOS device without jailbreaking it. The second one is called Project Sandcastle, and that’s how Android gets installed on the iPhone. This isn’t the first time we’ve seen Android running on iPhone, but it might be the best way to get it up and running.

You can run Android best on an iPhone 7 or iPhone 7 Plus, 9to5Google explains, but don’t expect a decent experience. Because Android isn’t meant to work with the iPhone, plenty of features aren’t functional right now, and the table above shows you exactly how lacking the entire experience will be.

As you can see in the table, other iPhones and the iPod touch also work, but the iPhone 7 is the device that’s will run Android the best (though, once again, that’s relative). Things could also improve in the future, but there are no guarantees that you’ll actually have fun running Android on iPhone.

That said, we’ll remind you that we don’t recommend putting any device through any procedures that might end up causing irreparable harm to them, and that you’re ultimately the one responsible for whatever happens during jailbreaks and unofficial software installations.