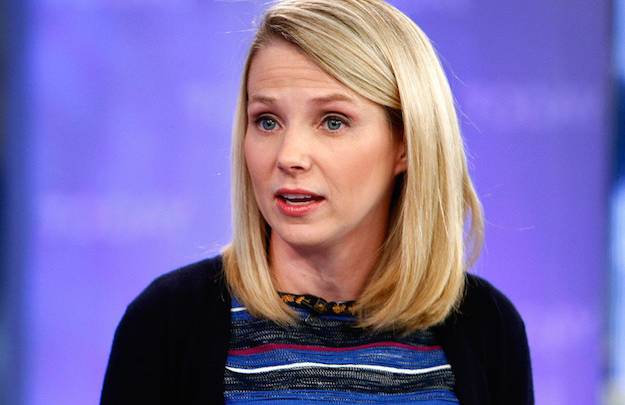 It’s not like Yahoo needed a second major privacy scandal on top of the massive data breach it suffered back in 2014, and which it only confirmed a few weeks ago. Hackers stole usernames and passwords for at least 500 million accounts two years ago, and Yahoo took its time to come clean about it. But on top of hackers cracking its security, it looks like Yahoo was responsible for some mail hacking on its own. A Reuters report on Tuesday revealed that Yahoo created custom software that would grab data from emails in real time and feed the information to US spy agencies.

So if Yahoo did it, were others also involved in this massive data collection program?

The answer seems to be a clear “No.” Apple, Google, Microsoft, and Facebook all denied having engaged in similar government-backed data collection initiatives.

“We have never received a request of this type. If we were to receive one, we would oppose it in court,” an Apple employee told BuzzFeed.

“We’ve never received such a request, but if we did, our response would be simple: ‘no way,’” a Google spokesperson told Business Insider.

Microsoft was equally firm, but also one to suggest that the tech giant may have been approached. “We have never engaged in the secret scanning of email traffic like what has been reported today about Yahoo,” Microsoft told Vocativ.

“Facebook has never received a request like the one described in these news reports from any government, and if we did we would fight it,” a spokesperson told Vocativ.

“We’ve never received a request like this, and were we to receive it we’d challenge it in a court,” said Twitter when discussing the matter with BuzzFeed.