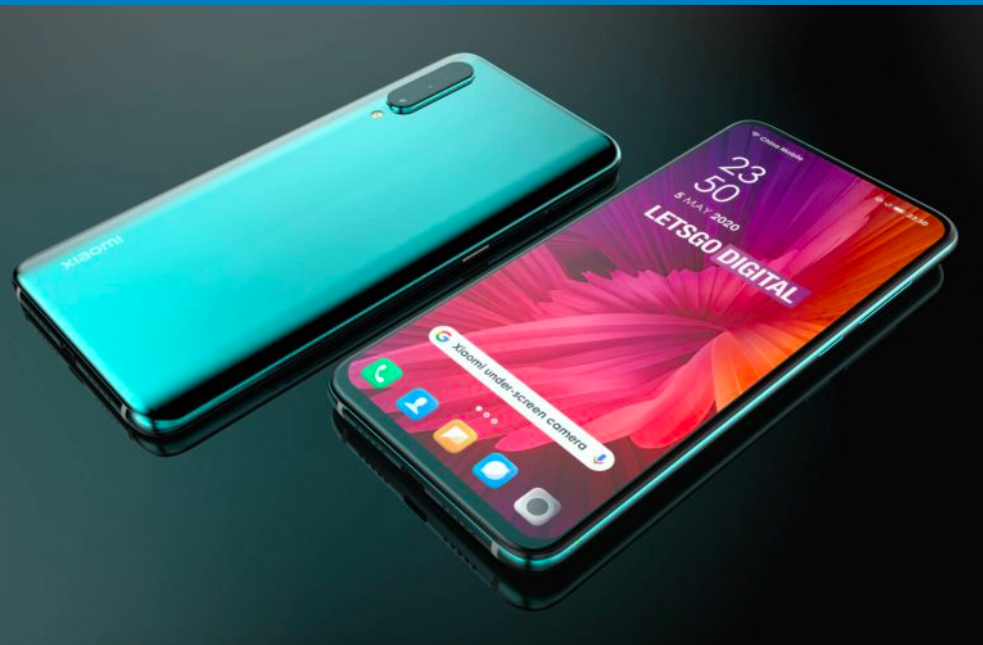 After being among the first smartphone brands last year to show off a phone design that incorporates a selfie camera underneath the display, obviating the need for a notch or hole-punch camera lens, Xiaomi is back with an approved patent for such a phone design. This time, one that may also be far enough along to join the ranks of smartphones expected to be released this year with cameras underneath the screen.

Almost a year to the day since Xiaomi applied for a design patent for this smartphone with an in-screen camera, the Chinese phone brand was approved on April 24 for the design patent the company filed with the China Intellectual Property Administration. And the patent documentation points a way forward for this technology that’s previously been not yet good enough to bring in enough light through the display to keep the resulting photos from looking overly dark.

This patent filing was spotted by Dutch tech news blog LetsGoDigital, which teamed up with graphic designer Jermaine Smit (aka ConceptCreator) to produce a set of color renderings showcasing this new phone design.  The patent reveals, among other things, narrow screen edges on the front of this proposed Xiaomi phone, such that the front consists almost entirely of the display. The receiver is housed near the top screen edge, and the selfie camera is situated underneath the screen — though it’s not clear from the patent documentation where it sits under the screen.

The way the selfie camera works is that, whenever it’s activated, the screen around it becomes transparent so the lens can shine through the display.

This new design, meanwhile, resembles that of Xiaomi’s Mi 9 that was introduced last year. It’s got a triple camera setup that can be seen placed vertically on the back, with a flash underneath. The usual on/off and volume buttons are on the side of the phone, while on the bottom there’s space for a double speaker as well as a USB-C connection.

This design suggests that Nokia isn’t the only smartphone maker that appears poised to bring a phone with an under-screen selfie camera to market in just a few months’ time (Nokia’s is expected to arrive in the third quarter). Since Xiaomi has decided to go ahead and patent a design like this, that could suggest it, too, has the technology ready to develop and commercialize, so we’ll see if that indeed comes to pass.