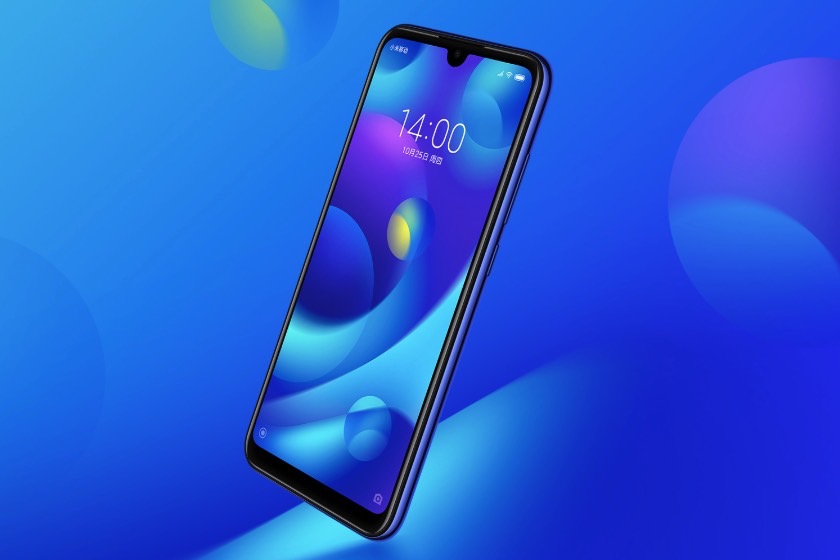 If you were looking for brand new, affordable, Android devices, you should know there’s a new toy in town that might meet your needs. The phone features an all-screen screen with a minimal notch, which is apparently an excellent design for winning a new Guinness Book world record. All you have to do is use more than 1,000 devices to create a huge dynamic display to get it. And because it’s Christmas, that display has the shape of a Christmas tree. That said, the handset might not make it to the States and other international markets.

That’s because it’s made by Chinese smartphone maker Xiaomi, which focuses on the local Asian markets before bringing its devices to other regions of the world. The Mi Play is incredibly affordable, priced at just 1,099 yuan, or around $160.

For that price, you get an all-screen phone that has a circular notch at the top, but also noticeable top and bottom bezels. Still, the phone packs a more than decent screen-to-body ratio for a great price.

To promote the new Mi Play phone, Xiaomi created the huge dynamic display in the image above, in the shape of a Christmas tree. Placed inside a shopping mall in China, the display, with its 1,005 units, won Xiaomi a new Guinness Book record. The previous record was held by a display using just 504 units, PhoneArena reports.

In addition to working as a display, the enormous dynamic Christmas tree also acts as a mobile hotspot, providing Wi-Fi access to shoppers at the mall. It took 12 hours to assemble the display, with the hardest part being the synchronization of phones, so the screens all show the same image at the same time. The last phone was placed in the display by Xiaomi CEO Lei Jun, the report notes