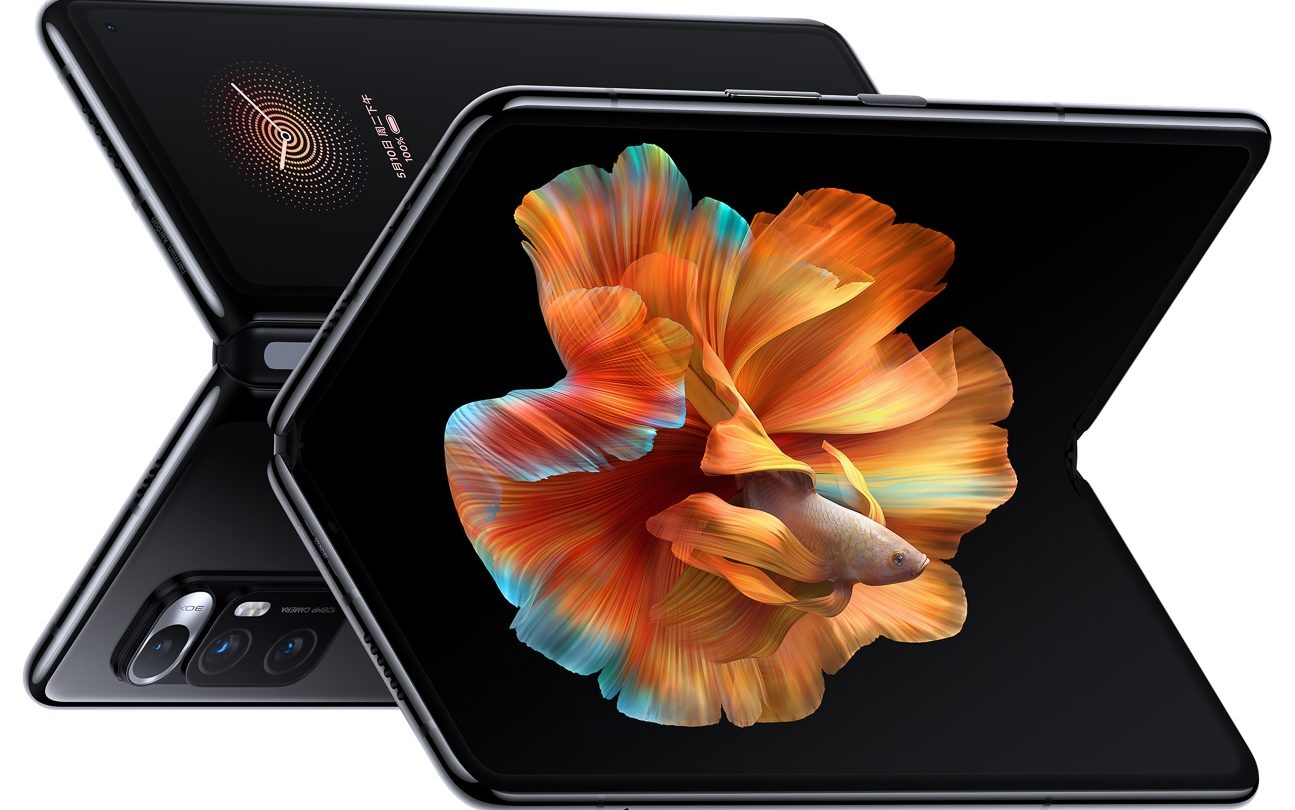 All of that makes the Mi Mix Fold a formidable adversary for the Galaxy Fold, particularly considering its price. Xiaomi’s first foldable phone starts at around $1,500, which is significantly cheaper than the original $2,000 price tag of Samsung’s main foldable handset. The Chinese vendor is already rumored to launch an even better foldable handset in the second half of the year.

The Mi Mix Fold might not be available in as many markets as Samsung’s foldable, and not everyone might be interested in buying phones that are hard to find and service. But the fact it offers such a compelling hardware package for an incredible price makes the Mi Mix Fold an exciting addition to the roster of foldable handsets. The Mi Mix Fold might not be available in that many markets, but its existence will pressure Samsung to compete. The first proof of that is already here, as Samsung is rumored to significantly discount the Galaxy Z Fold 3 flagship that it plans to launch later this summer.

The Mi Mix Fold has at least one significant disadvantage compared to Samsung’s Fold 2 handset. It features a plastic screen rather than a glass-made UTG screen on the Samsung handset. A new leak from China indicates that Xiaomi might improve the Mi Mix Fold’s successor’s durability.

According to a leaker from China, the new Xiaomi foldable will feature some sort of “proactive under-screen technology” that could improve the handset’s durability. That’s a machine translation of a message that was first posted on Weibo, so it’s unclear what that under-screen technology is. The Mi Mix Fold 2 would also fold inwards, similar to the first model or Samsung’s Fold devices.

The next-gen Xiaomi foldable would launch in the fourth quarter of 2021, sharing some hardware specs with the first-gen model. The handset would run on the same Snapdragon 888 flagship chipset and feature a 108-megapixel primary lens like the first-gen model. One of the rear cameras would also feature the same Liquid Lens tech as the previous foldable. There’s also a familiar 5,000 mAh battery inside the new Mi Mix Fold.

New features include a 120Hz foldable OLED panel from Samsung. Previous reports said that Samsung would sell its foldable screens this year to other handset makers, including Google and Xiaomi. Reports also said that Samsung is looking to sell its Ultra Thin Glass tech to other companies making foldable phones. It’s unclear whether Xiaomi will be one of them.

The external display would support 90Hz refresh rates, just like the current model. The leaker also said that the new Mi Mix Fold will come with under-display camera tech. The Galaxy Z Fold 3 is also rumored to feature a similar foldable screen design. Other reports claimed that Xiaomi will be among the Android vendors to launch phones with the selfie cam placed under the screen this year.

It’s unclear how expensive the Mi Mix Fold 2 will be, given all these upgrades. But Xiaomi usually prices its devices very competitively, as seen with the Mi Mix Fold flagship.