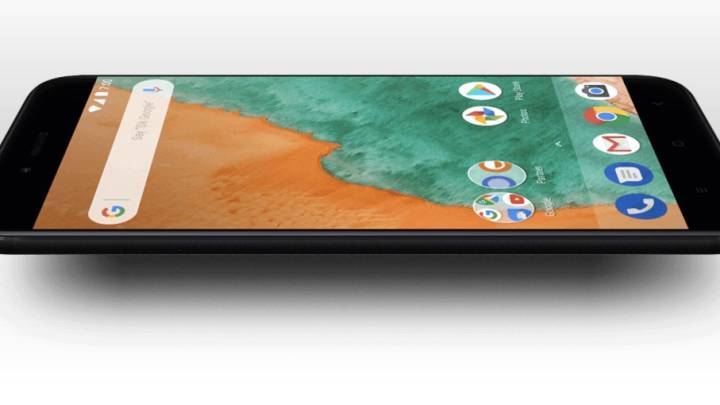 Launched a few years ago, the Android One initiative represents Google’s effort to provide affordable devices to buyers in developing markets who can’t afford expensive Android handsets. However, the Android One phones launched so far were less than exciting, which wasn’t surprising, given that all Google wanted was to drive the price down, so more people buy mobile devices that can be used to browse the web and generated ad-based income.

Fast forward to today, and we finally have an Android One phone that’s actually worth considering by anyone shopping smartphones on a budget. Oh, and yes, it looks a lot like an iPhone.

The Xiaomi Mi A1 is priced at just $234, which is more expensive than your regular Android One phone. But it’s also a lot cheaper than similar Android devices from the competition.

The phone has a metal body, comes in three colors, and it’s just 7.5mm thin.

The Mi A1 doesn’t run Xiaomi’s MIUI Android version and instead packs Google’s Android, which means it runs all of Google’s apps, including Google Play.

Without a doubt, this is the best Android One phone Google ever made, a device that probably wouldn’t be possible without a partnership with Xiaomi, a Chinese smartphone maker whose business is to sell top smartphones at cost.

The Mi A1 will launch in 40 regions around the world, sporting a September 12th release date for India. That’s a rather strange release date, as Apple’s iPhone 8 will be unveiled on the same day. But anyone looking for new Android One devices might be a lot more interested in an affordable Android handset than Apple’s expensive new iPhone.