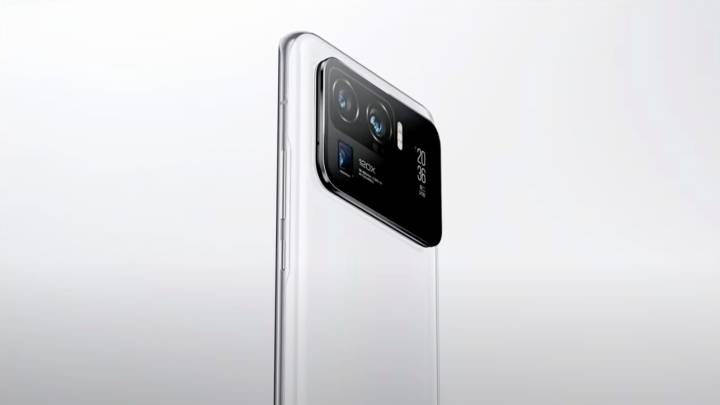 The newest smartphones support insane charging speeds, both when it comes to wired charging and wireless charging. And as has been the case for several years now, Xiaomi is at the forefront of ultra-fast smartphone battery charging tech. The company unveiled wired charging speeds of up to 100W, with rumors from about a year ago saying that the Chinese handset vendor was targeting 200W speeds as the next major upgrade. Xiaomi has indeed developed the new technology, and it showed the new tech off to the world for the first time this past weekend.

On top of that, Xiaomi also demoed its new 120W wireless charging technology that is faster than anything else available right now.

Increasing the battery charging speed is one way to prevent “low battery” panic on modern phones. Handset vendors are reaching a point where the battery size can’t see significant physical capacity increases from year to year. Internal space inside smartphones is always at a premium because handset vendors need to make room for so many different components in flagship devices.

Topping up the battery to well over 50% in just a few minutes is exactly the kind of smartphone feature that will always come in handy. Faster charging is always more convenient, of course, but think about situations where you forget to recharge your handset overnight or you ran out of battery life during the day after heavy use. If you can fully recharge your phone from empty to 100% in less than 10 minutes, you’ll never have to worry again.

Charge up to 100% in just 8 minutes using wired charging and 15 minutes wirelessly! #XiaomiHyperCharge

Too good to be true? Check out the timer yourself! #InnovationForEveryone pic.twitter.com/muBTPkRchl

There is a significant downside to everything, including this exciting new charging technology. Charging the battery at blazing-fast speeds like this will have an impact on battery longevity. The battery will degrade faster than a battery charged at much lower rates, so users might have to replace batteries more often down the road. If you ask us, however, that’s a tradeoff we’re more than willing to make. Plus, you can always charge at normal speeds in your day-to-day life and only use the 200W charger when you really need it.

Xiaomi’s new battery charging technologies were shown off in the video above, with the help of the new Mi 11 Pro handset. The 200W wired charging needed just 3 minutes to reach a 50% charge. It’ll take 8 minutes to recharge the handset to 100%. The clip also shows the new 120W wireless charging technology in action on the same Mi 11 Pro prototype. The phone reaches a 50% charge in just 7 minutes and it fills up to 100% in 15 minutes.

We’re looking at a 4,000 mAh battery capacity in both cases, which is the typical battery size on a new smartphone these days. But, as seen in the clip, this is a custom Mi 11 Pro build and not the same version that is commercially available.

This means the new 200W and 120W charging speeds won’t work with older devices. Also, users looking to recharge their handsets at the fastest speed possible will probably need additional accessories, not the ones that come in the phone’s box. Chargers that can support up to 200W output and dedicated wireless chargers with speeds that fast, like the ones seen in the video, will not come cheap.

Another obvious advantage of the tech is that the 200W fast-chargers can be used with other gadgets that can make great use of the faster-charging speeds, including various laptops that can be recharged via USB-C.

It’s unclear which devices will support the new 200W wired and 120W wireless charging speeds from Xiaomi, aside from the custom Xiaomi Mi 11 Pro model shown above.