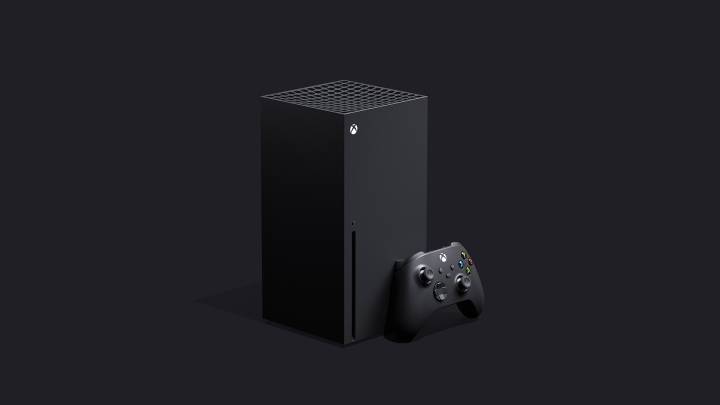 Both Sony and Microsoft are going to launch new consoles this holiday season, but it’s the latter might be doing things differently in 2020. Rather than launching just one console model, as Sony is expected to do with the PlayStation 5, Microsoft will reportedly release two new Xbox versions, one that will compete directly against the PS5 and one that will be slightly cheaper and less powerful. So far, Microsoft has only announced the Xbox Series X product name, but a more affordable Xbox Series S might also be in the works, according to recent leaks.

Previous reports referred to the two next-generation Xbox models by their supposed code names, Anaconda and Lockhart, but Microsoft never really acknowledged them. Now, a brand new leak seems to suggest that the Xbox Series S might be real, as someone has been testing an AMD processor that could power the cheaper version of Microsoft’s new console.

A detailed analysis of the mysterious AMD APU was posted over on Reddit, showing the chip’s benchmark scores in 3DMark 11 and Time Spy relative to known AMD chipsets. The APU includes a 4.0GHz octa-core processor and an unknown graphics processing unit, and it’s paired with 16GB of GDDRX memory shared between RAM (12GB) and VRAM (4GB) in these benchmarks.

From what can be gleaned from public benchmark scores and a private Time Spy scores, WinFuture says the unnamed AMD APU might deliver a graphics performance that would sit between 7.0 teraflops and 7.9 teraflops, which would be significantly higher than the rumored 4 teraflops performance of the cheaper 2020 Xbox model. This is just speculation though, as Microsoft is yet to reveal the actual specs of the new Xbox consoles.

Sony is widely expected to hold its PlayStation 5 event in February, but it’s unclear when Microsoft will reveal more details about the new Xbox models. A detailed PS5 leak said a few weeks ago that the affordable Xbox will be $100 cheaper than the $499.99 PS5, which, in turn, will be $100 less expensive than the Xbox Series X. Those claims are unverified as well, but once Sony unveils the PS5, we’ll be in a better position to tell whether the leaker had accurate information on hand.