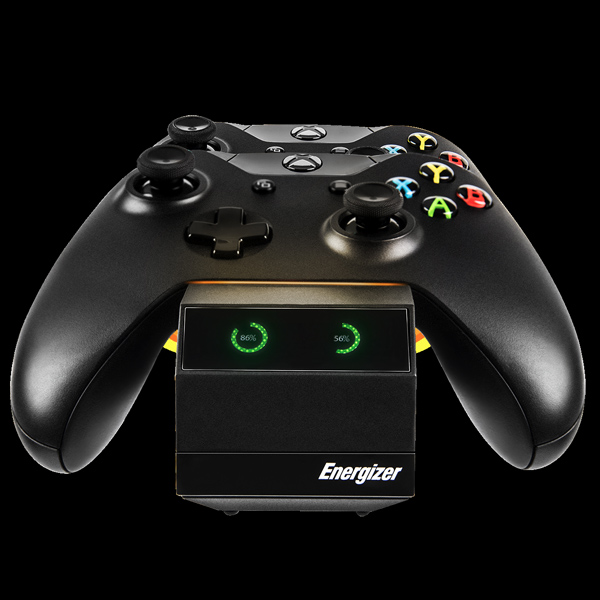 Gamers are an impatient lot and that’s something I can attest to first-hand, so it’s really no surprise that charging accessories that promise a more convenient way to juice up rechargeable game controllers tend to sell pretty well. There’s plenty of knock-off brands making “quick,” “smart,” and “easy” charging docks, and while it’s usually advisable to avoid the brand names you don’t recognize, the Consumer Product Safety Commission just issued a recall for an Xbox One charging station from one of the most popular names in batteries: Energizer.

The Energizer 2X Smart Charger for Xbox One boasts faster-than-standard charging and is officially licensed by Microsoft for compatibility with Xbox One wireless controllers. It also has a nasty habit of getting a bit hotter than it’s supposed to, and that’s led to dozens of reports of the charger’s plastic literally melting and deforming. There have also been at least six reports of the chargers “emitting a burning odor” which suggests it could also be a serious fire risk.

Going by the nearly 3,000 Amazon reviews, the charger itself is a rather useful piece of gear, and it holds a 4.3-out-of-5 star rating. The chargers were also sold via Best Buy and GameStop between February 2016 and February 2017, and were priced in the $30 to $40 range.

The CPSC recommends immediately stopping use of the gadget if you happen to have one in your home, and the manufacturer is currently offering a full refund for the purchase price. The company behind the device, Performance Design Products, has set up a page for submitting your refund request.