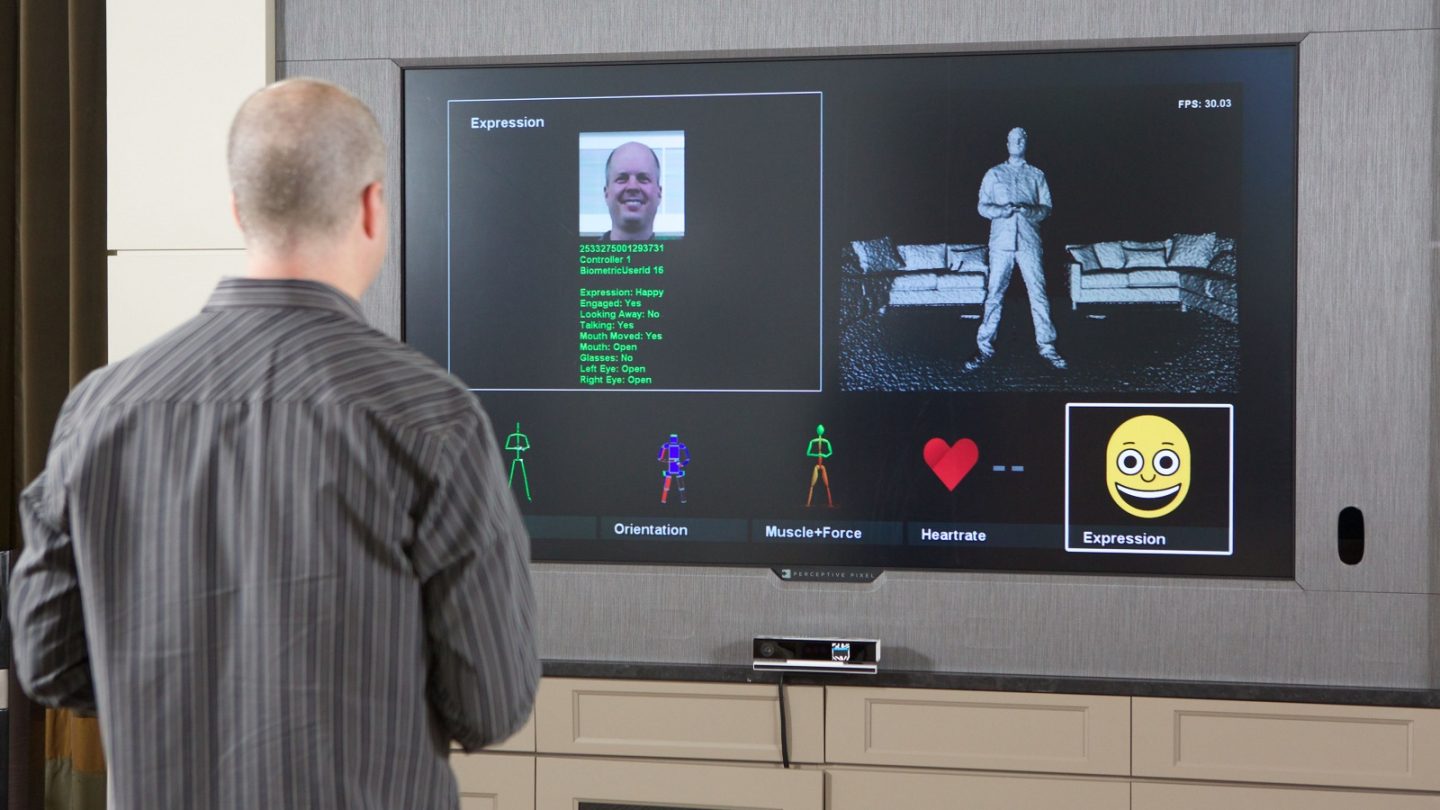 In a story that shouldn’t surprise anyone at this point, Vice is reporting that contractors working for Microsoft were able to listen to voice commands and full-on conversations spoken by Xbox One users. Similar to stories we’ve seen involving Siri and other virtual assistants, audio of conversations was sometimes recorded by the Xbox when certain trigger words were registered by mistake.

Naturally, the reason contractors were listening to audio in the first place was to improve the overall reliability of the software. Still, the notion of contractors listening to user audio — especially when children are involved — is bound to raise a few eyebrows.

“We’ve long been clear that we collect voice data to improve voice-enabled services and that this data is sometimes reviewed by vendors,” Microsoft said in a statement. “We’ve recently updated our privacy statement to add greater clarity that people sometimes review this data as part of the product improvement process.”

It’s worth noting that Microsoft, in contrast to what we saw with Apple, gets customer permission before enabling audio recording. Additionally, the company takes steps to “de-identify voice snippets being reviewed to protect people’s privacy, and we require that handling of this data be held to the highest privacy standards in the law.”

Now if all this sounds familiar, it’s because a number of companies have been chastised for not being transparent about similar programs designed to improve performance of their own intelligent assistants. Earlier this month, for example, word surfaced that contractors working for Apple were able to listen in on private conversations when Siri was inadvertently called into action.

“There have been countless instances of recordings featuring private discussions between doctors and patients, business deals, seemingly criminal dealings, sexual encounters and so on,” one contractor for Apple explained. “These recordings are accompanied by user data showing location, contact details, and app data.”

In the wake of that expose, Apple opted to suspend its Siri review program pending a deeper investigation.

Facebook also endured a similar mini-scandal earlier this month for the same type of activity. And much like Apple, Facebook decided to stop using contractors as a means to record user audio recordings.