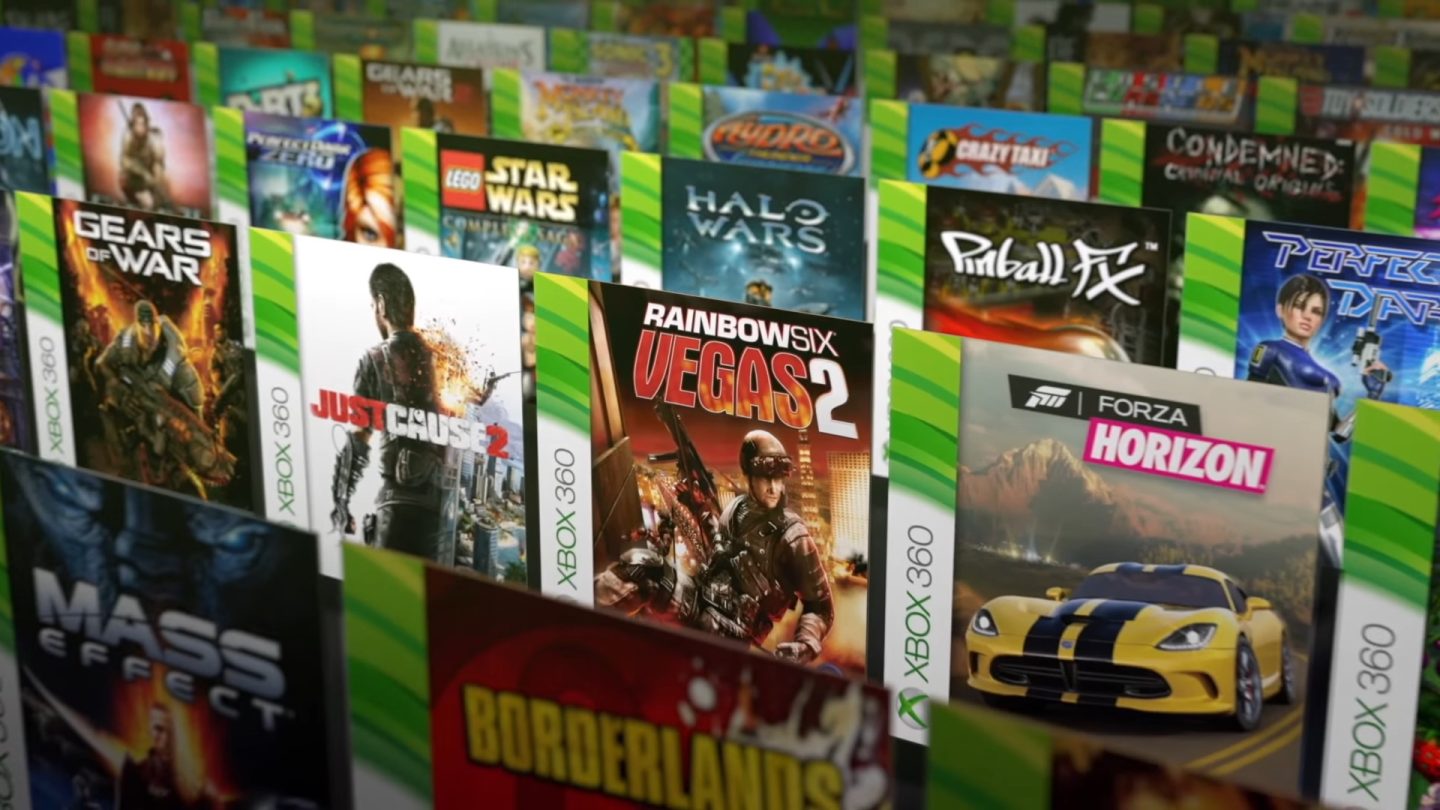 One of the major benefits of subscribing to Xbox Live Gold is the free Games with Gold that Microsoft gives away every month. In recent years, the Games with Gold have included Xbox One as well as Xbox 360 titles. That’s changing later this year, as Microsoft announced that it will stop giving away Xbox 360 games in October.

Microsoft recently sent an email to Xbox Live Gold subscribers alerting them to the change. Starting on October 1, the Games with Gold program will no longer feature Xbox 360 games. Microsoft says it “reached the limit of our ability to bring Xbox 360 games to the catalogue.” The program will continue to offer free Xbox One games and discounts.

This will not impact any Xbox 360 games that you downloaded before October 2022. Any Xbox 360 titles that you redeem via Games with Gold before that time are yours to keep on your Xbox account, regardless of whether you continue your subscription.

If you’ve redeemed any Xbox 360 games offered through Games with Gold, you’ll be able to keep those. You just won’t see any additional 360 titles going forward.

Microsoft didn’t reveal any additional reasons behind the decision, but it does not come as much of a shock. Anyone that has been keeping up with the Games with Gold program over the past few years has seen the quality of titles dip significantly. For example, one of the free Xbox 360 games this month was Torchlight. Torchlight is a great game, but it’s also 13 years old and was already part of Games with Gold three years ago.

Furthermore, Microsoft has been making a concerted effort to push Xbox owners to Xbox Game Pass in recent months. Xbox Game Pass Ultimate is essentially the Netflix for games, offering members access to over 100 new and recent games for $14.99 a month. It includes all of the same benefits as Xbox Live Gold as well.

Xbox Game Pass Ultimate members get the monthly games as well, but the selection pales in comparison to the Game Pass library. As such, this looks to be yet another way to nudge Xbox owners in the direction of Xbox Game Pass over Xbox Live Gold.

In the meantime, perhaps the quality of the free titles will improve. The quality of the games PlayStation Plus subscribers receive for free every month is much higher than Xbox Live Gold, and has been for a few years. I have no doubt that most Xbox owners would be thrilled to receive fewer free games if the quality of those games increased.