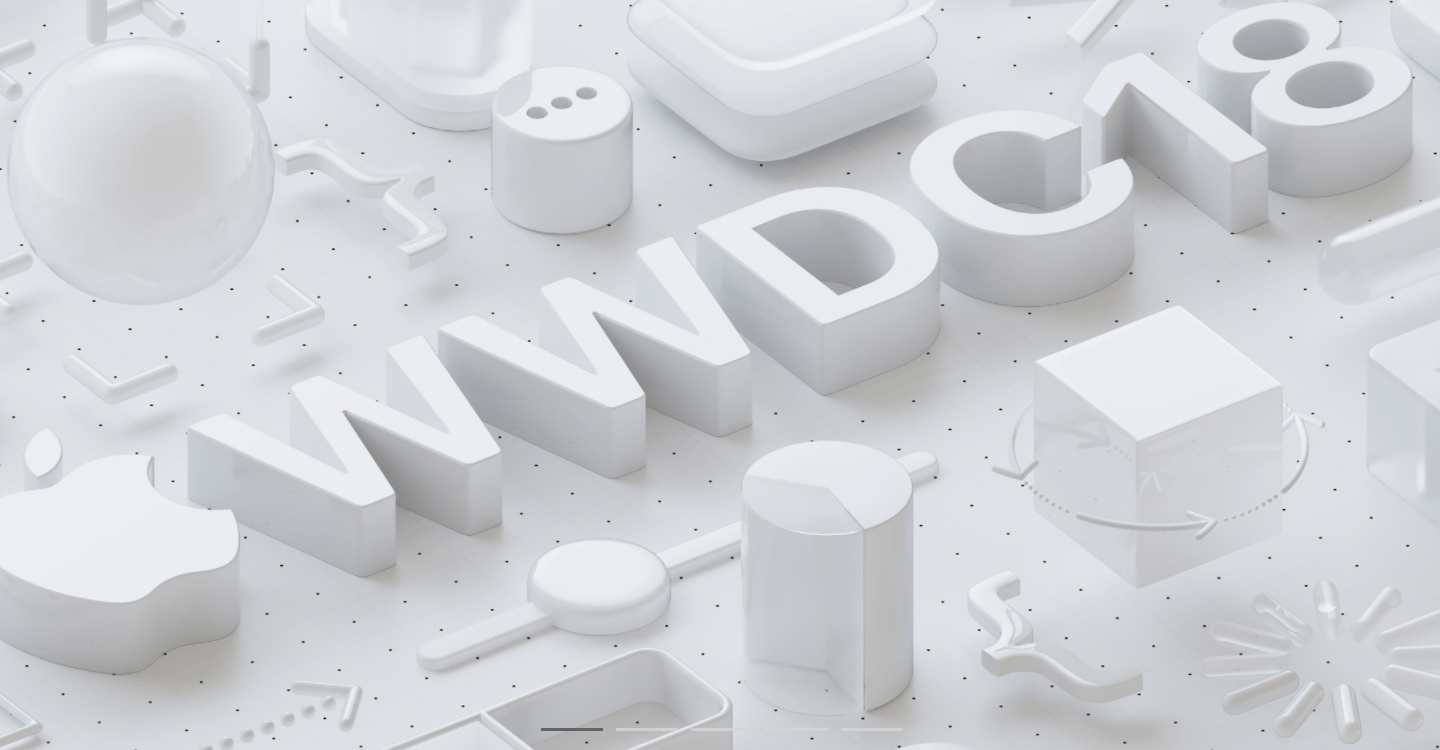 Apple has announced that WWDC 2018, the Worldwide Developer Conference where Apple will preview iOS 12 and the next edition of macOS, will happen on June 4th in San Jose, California.

Registration for developers is now open. Anyone who enters between now and March 22nd at 1PM ET will be entered in a lottery to be eligible for tickets, a system Apple has developed to cope with demand for its conference.

WWDC 2018 will run from June 4th to June 8th. The conference is primarily about Apple’s software development, so we’re expecting to see previews of iOS 12, macOS 10.14, watchOS 5, and tvOS 12. However, Apple often reveals new devices during the keynote of WWDC, and this year we’re tentatively expecting to see a new MacBook Air with a Retina display, and likely some new iPads, possibly with Face ID.

Beta versions of Apple software are normally released immediately following the keynote presentation, so we’ll have the chance to play with Apple’s shiniest new software versions on June 4th or 5th. iOS 12 is not supposed to be a game-changing update; Apple will reportedly focus on stability and security rather than new features.

The full program that Apple has made available is below.

San Jose, CA, June 4–8
When technology connects with creativity, incredible ideas come to life. This summer, we invite thousands of talented minds from around the world to join us and turn their ideas into reality.

Immerse yourself in over 100 technical and design-focused sessions presented by Apple engineers to help you build the next generation of apps using newly announced Apple technologies.

Get in-depth details on how to implement new features, directly from the engineers who helped build the latest advances in Apple platforms. Receive guidance on the fundamentals, suggestions for coding issues, and more.

Make an appointment to take your apps to the next level with one-on-one guidance from experts on user interface design, accessibility, app review, marketing, analytics, app distribution, and more.