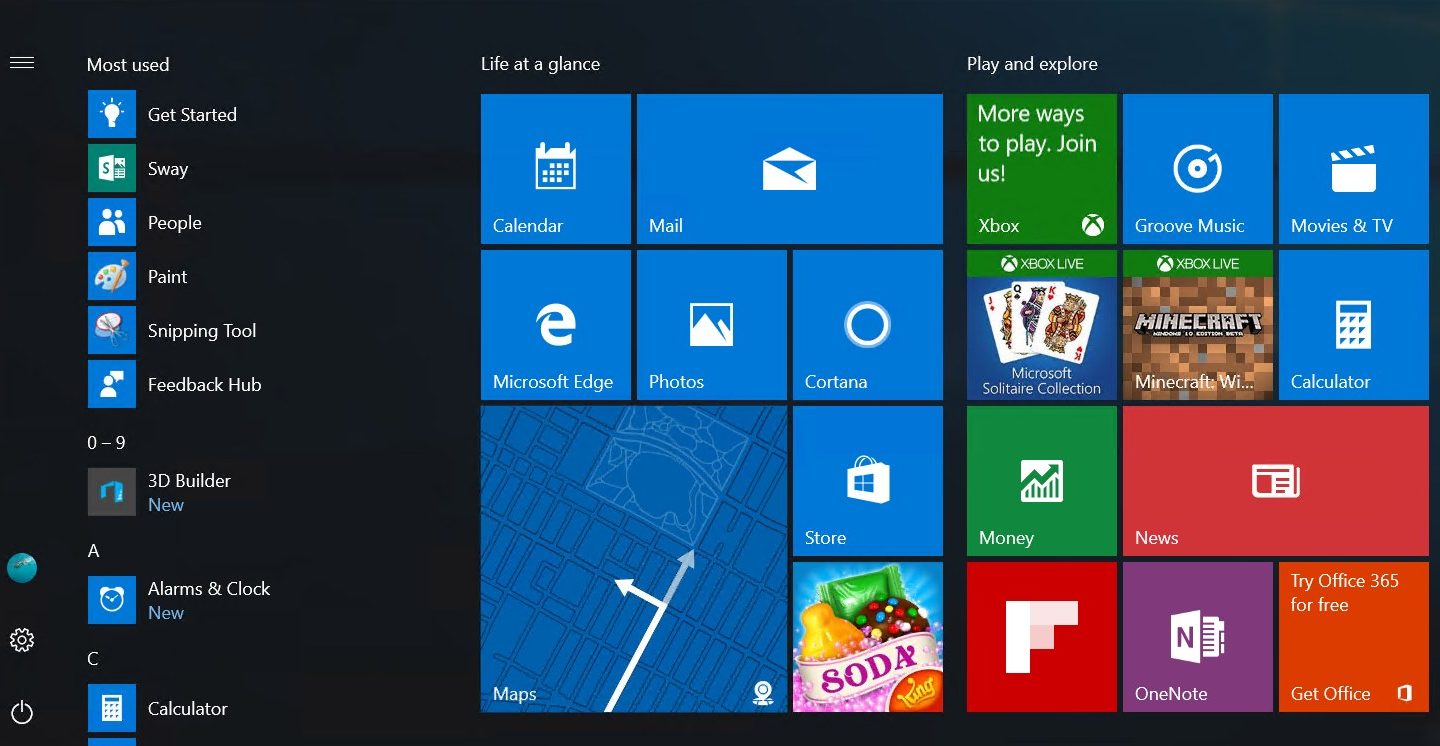 Microsoft is keen for you to upgrade to Windows 10. So keen, in fact, that it will give it away for free. And hey, Microsoft reckons you shouldn’t even have to go to the trouble of scheduling an update yourself — it can do that for you.

What’s that? You like Windows 7 better? Well, don’t leave your PC unattended for too long.

CNET reports that for some users of Windows 7 and 8, Windows is auto-scheduling a date and time to upgrade to Windows 10. It’s much like how Windows forces regular updates on users, only in this case, you’re not getting some security patches — you’re being forcibly upgraded to an entirely new operating system.

The only way to avoid the Windows 10 upgrades is to click on the pop-up informing you of your scheduled update, go to the options, and reschedule or cancel the update. I don’t know about you, but I make a habit of ignoring all Windows warnings about upgrades, and the chances are I would rage-dismiss this notification as well.

I know Microsoft is keen to get all PC users onto Windows 10 — and it’s honestly a big upgrade from Windows 7 and 8 — but this feels like an unnecessarily sneaky trick. Anyone who wanted Windows 10 has probably already downloaded it, and the holdouts are just people who can’t let go of 7.

Auto-scheduling updates with minimal warning isn’t a feature or a convenience — it’s just going to piss off a bunch of users who never wanted Cortana in their lives.

Remember when your parents accidentally auto-updated to Word 2007, and you had to spend six hours on the phone explaining what happened to Edit–>Paste? Well, just imagine what’s going to happen when they wake up to some lady called Cortana bossing them around, and ads in their beloved Start Menu.