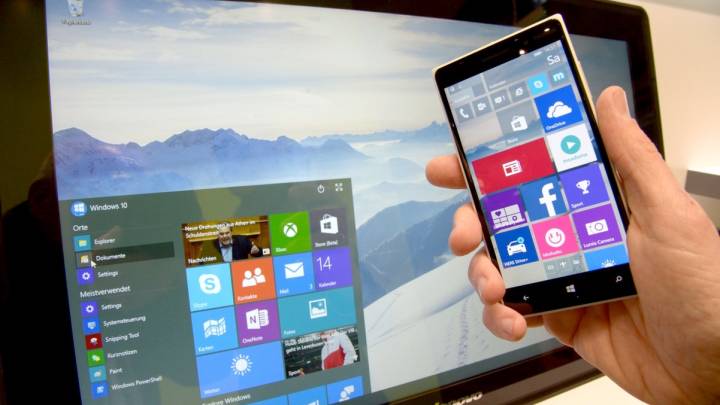 Windows 10 might be Microsoft’s best Windows release yet, but it’s also the most privacy-infringing one, considering the amount of data it collects about the user. Microsoft has been looking to fix the problem, and the company already promised that the upcoming Windows 10 update will feature an improved privacy settings menu, that will give users more control over the way their data is shared with Microsoft. However, the European Union still isn’t happy.

“In light of the above, which are separate to the results of ongoing inquiries at a national level, even considering the proposed changes to Windows 10, the Working Party remains concerned about the level of protection of users’ personal data,” the group said in a statement.

“Microsoft should clearly explain what kinds of personal data are processed for what purposes. Without such information, consent cannot be informed, and therefore, not valid.”

The Article 29 Working Party group is made up of the EU’s 28 authorities which govern data protection laws. The group wrote to Microsoft last year, complaining about the way user privacy is handled in Windows 10, including the default installation settings, and the user’s “apparent lack of control over the company’s processing of their data.”

The privacy group says that even though the new installation screen presents users five options to limit or switch off data collection, it’s still unclear to what extent Microsoft will inform them about the data that it’s being collected.