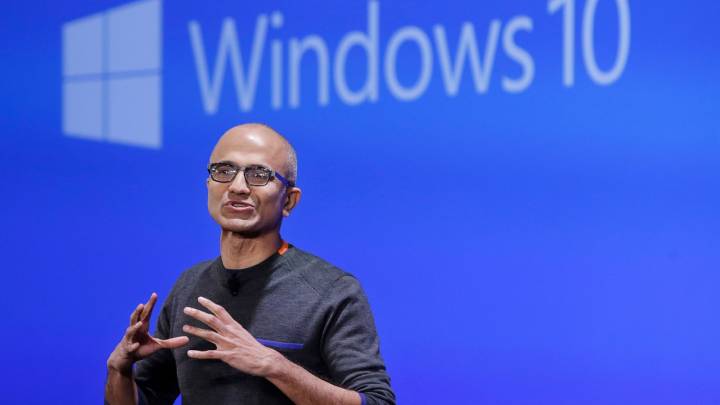 Relative to some of its previous operating systems, Windows 10 has been a success for Microsoft. Not only are there over 900 million devices running Windows 10, but the OS has been stable and usable from the day it first launched. It is a noteworthy step up from Windows 8 and Windows 8.1, but like any software, it’s not perfect, as evidenced by the company’s confirmation of a bug that prevents users from manually installing driver updates.

While Windows Update will make sure that most of your drivers are up to date, there are instances where it becomes necessary to download and install a driver manually. It’s not a difficult process, but as reported by Windows Latest, there is a bug that can make it impossible to install a custom driver. You will know your device has been affected if you see the following message: “A driver can’t load on this device.”

It might not sound serious, but here’s what Microsoft says about the bug: “If you choose to continue using your device without addressing the driver problem, you might discover that the functionality the driver supports does not work any longer, which could have consequences ranging from negligible to severe.”

In other words, if you encounter the bug, which potentially can affect any Windows 10 device, you might want to do something about it. Thankfully, the solution from Microsoft is incredibly easy to perform:

Microsoft notes that the “minor vulnerability” keeping the driver from loading is “most likely not malicious in any way.” The company adds that if you can’t find an updated driver for a piece of software, “it might be a good idea to contact them and inquire whether a fix is coming soon.”

The solution is simple, but Microsoft didn’t have anything to say about a permanent fix for the problem. The notes on the support page even make it sound like the blame is being placed on the driver manufacturers, so unless Microsoft provides future updates about the situation, this might be the only way the bug is addressed.