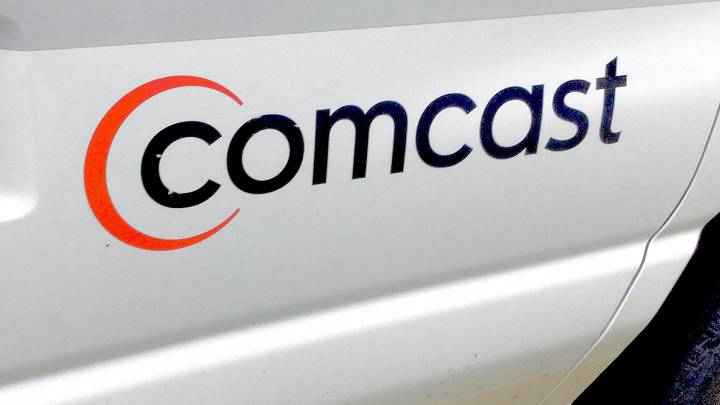 Remember how internet service providers kept telling you that they’d respect net neutrality regardless of whether the FCC would force them to do it or not? Well, it looks like some of them are not so keen on keeping those promises now that the FCC is officially planning to kill net neutrality.

Comcast, the most hated company in the USA according to a survey in early 2017, is apparently looking to secure that title for years to come. The ISP has been caught changing the wording on its net neutrality page on the same day Trump’s FCC announced plans to roll back the Obama-era regulations.

It was ArsTechnica that first discovered Comcast’s change of tune related to net neutrality, now that it’s not forced to respect the previous rules. The company set up an “Open Net Neutrality” page back in 2014, which is available here: corporate.comcast.com/openinternet/open-net-neutrality. The company said at the time:

Here’s what that page looked like back then (the internet never forgets):

The statement remained on the page until April 26th, when the paid prioritization mention was removed. That’s when FCC Chairman Ajit Pai announced his plan to kill net neutrality.

Not only has Comcast reduced the number of commitments, but it also changed the wording for the ones that remained. Even the assurance that the Internet Essentials program will remain available to poor families in the US is gone.

There’s absolutely no promise that it won’t prioritize data in the future. Comcast execs and spokespeople will still tell you that the company has no plans to enter paid prioritization agreements, but that’s hardly a promise it’ll never happen. Now that the net neutrality rules that prevented these troublesome practices no longer exist, it seems like it’s only a matter of time before ISPs will look to capitalize.